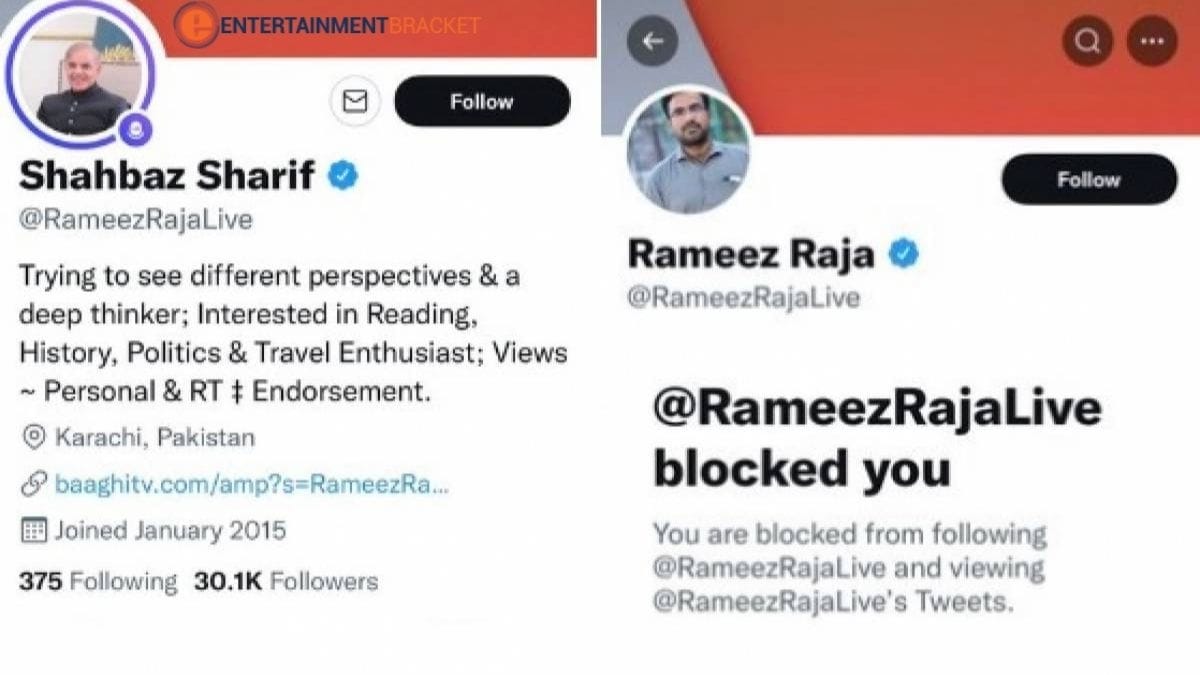 A guy was arreste for reportedly creating a fake account in the name of Prime Minister Shehbaz Sharif and spreading false material under that name.

“Dispute is welcome,” Abubakar stated in a tweet. It isn’t because of misinformation.

Dissent is welcome. Disinformation is not.

Person behind this account (RameezRajaLive) has been traced & apprehended for impersonating the PM & misleading the people.

Law to take its course. pic.twitter.com/7XgPtG52Ol

RameezRajaLive, the individual behind this account, was apprehen and charge with impersonating the Prime Minister and misleading the public.

Imran Khan Launches Raabta App to Everyone to Apply for Membership and Election Tickets.