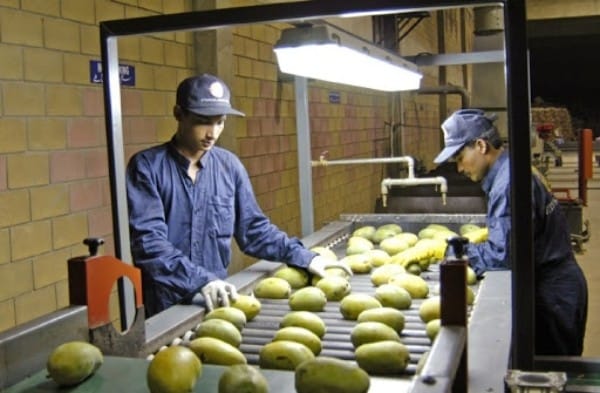 Mango export from Pakistan to Japan has started this season. Last year, these exported Pakistani mangoes reached a record high of 120 tons and favourably received in the Japanese market.

Normally, mango exports to Japan require pre-clearance by Japanese inspectors who dispatched to Pakistan and other countries following quarantine regulations.

Japan will continue to support Pakistan in the agricultural field, such as taking measures against locust control. Expanding export of agricultural products, and investment in the food processing sector, said the statement.

Exporters are over the moon as major barriers in the export of mangoes have resolved to facilitate. Attaining the current year’s export target of 80,000 tonnes.

The national carrier, PIA, has also halved the freight charges for exporters. The federal government has opened borders of Afghanistan and Iran for export of mangoes and vegetables. It giving priority to the trucks carrying these perishable items. At the same time, the national carrier has also announced concessional air freight charges for the export of mangoes

Women Bodies as Battlegrounds: Social Media Discourse And The Weaponization Of Rape In Kashmir