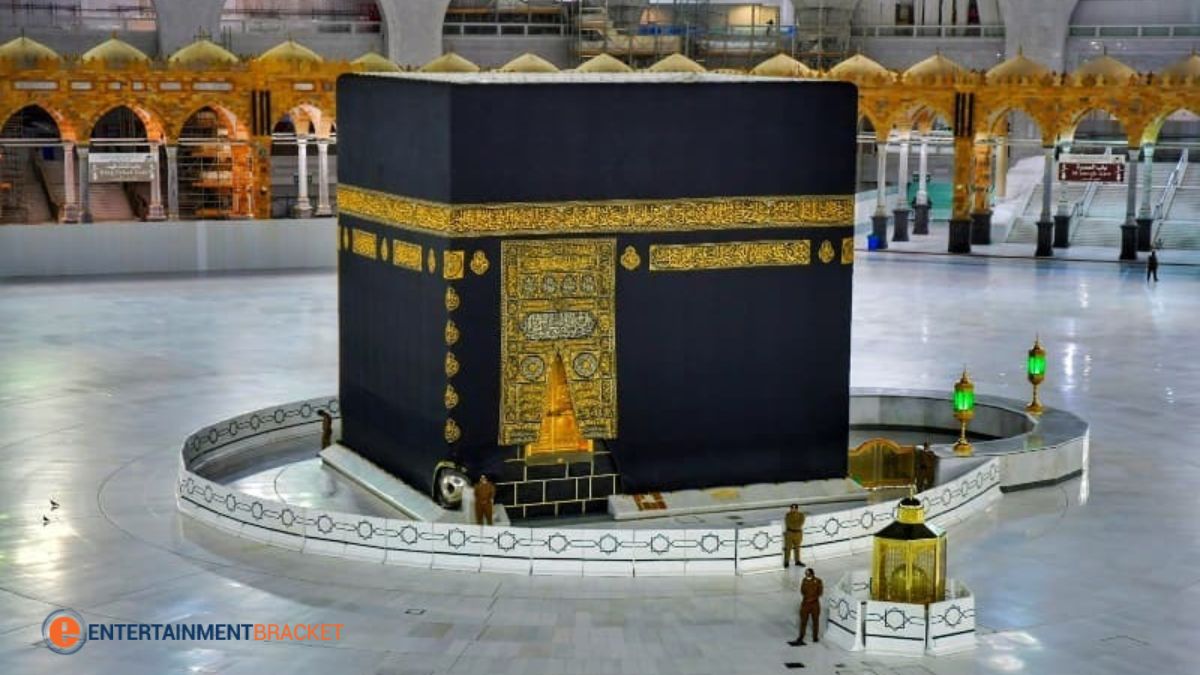 Saudi Arabia announced health protocols to prevent the spread of the new coronavirus in the 2020 haj season, banning gatherings and meetings between pilgrims, the state news agency said on Monday.

Prevent the spread of the coronavirus, after barring Muslims abroad from the rite for the first year in modern times.

Touching the Kaaba, the holiest site in Islam, will banned during the Hajj this year, and a social distancing space of a meter and a half between each pilgrim during the rituals including mass prayers and while in the Kaaba circling area will be imposed, a statement by the Center for Disease Prevention and Control (CDC) elaborated, Reuters reported.

Hajj is due to start by the end of July. Strict health criteria will used to select eligible pilgrims among citizens and residents. Those above 65 years old will not allowed to attend the annual pilgrimage.

Hajj is a once-in-a-lifetime duty for every non-disabled Muslim. Some 2.5 million pilgrims typically visit the holiest sites of Islam in Makkah and Madina for the week-long hajj.

Official data shows Saudi Arabia earns around $12 billion a year from the haj and the lesser, year-round pilgrimage known as umrah, which remains suspended due to the coronavirus pandemic.

Also, access to holy Hajj sites at Mina, Muzdalifah and Arafat will be limit to those with Hajj permits starting Sunday, July 19 till Aug. 2, 2020, and wearing masks all the time will be mandatory for both pilgrims and organizers.

17 year Old Boy Gets Stabbed To Death in Quetta

Malala extends support to Black community in Fight for justice

Contrary to popular belief, it is possible for men and women to be just friends. If you and your girl best friend are the opposite genders, chances are everyone you meet assumes you’re dating, your parents believe you’re secretly together, and your friends all wonder…

How to Reduce Depression In Every Situation

Nowadays, the message is visible: #STAYHOME! Many countries are in Coronavirus. It is essential to understand that everyone reacts differently to stressful situations. So, while some may find it peaceful to stay holed up and not be bothered by the outside world for a while,…

How to boost immune system? Vitamin D is pivotal for immune.

How to Lose Weight in 21 Lockdown Days

Weight loss is on the mindset of many people, especially with coronavirus lockdown in full swing. People are allowed one form of exercise a day, & many are worried they will gain weight. Due to the coronavirus, the entire world is under 21 days lockdown….