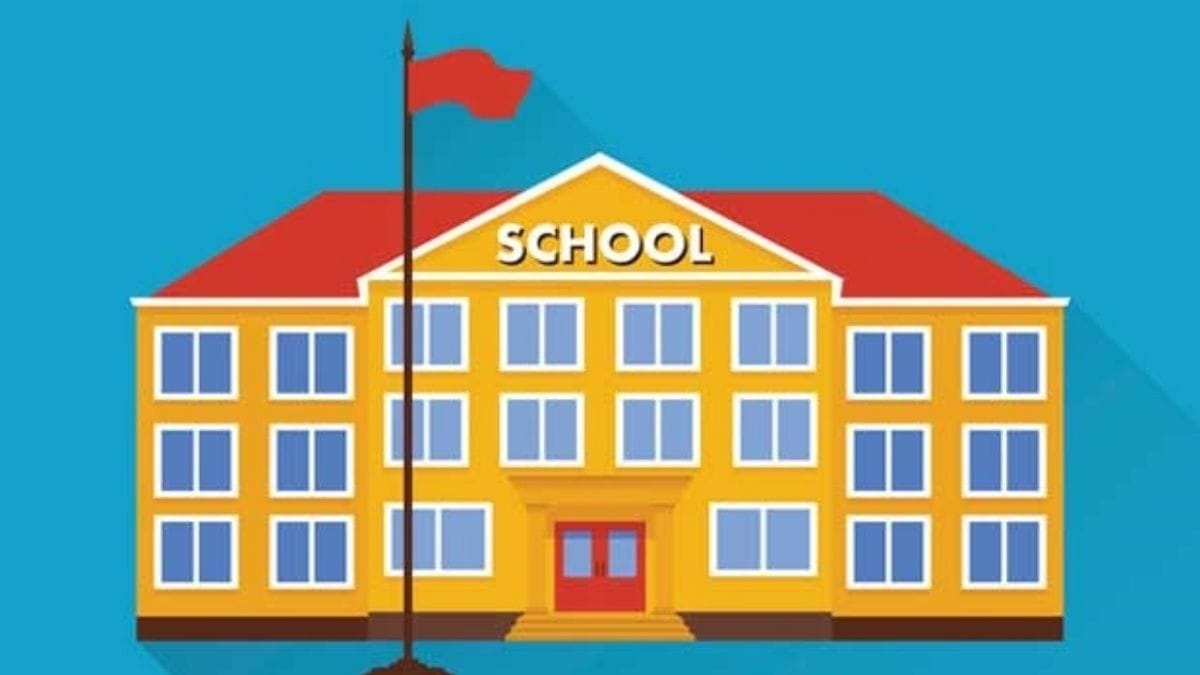 Although Lahore is home to a variety of outstanding O Level schools, picking which one to enrol your child in might be a difficult task. After all, there are a plethora of aspects to consider. For example, you should ensure that the institute has qualified teachers. That their academic curriculum is adequate, and that the school itself is well-maintained and secure, among other things. Of course, every parent wants their child to have the greatest education available. So, if you want to enroll your child in one of the greatest educational institutes in the country. Here are some of the best O Level schools in Lahore.

These Lahore schools are regarded as the best because of their highly qualified teaching staff. Cutting-edge classroom technology, and extracurricular activities, among other amenities.

Let’s take an in-depth look at this list of top schools in Lahore.

This is the place to go in Lahore if you’re looking for outstanding O Level schools.

Beaconhouse School System is unquestionably one of Pakistan’s greatest schools, with campuses all around the world. It has about 308,000 full-time students enroll in eight countries and is known for its commitment to providing quality education. And highly trained management and teachers. It is, in reality, one of the largest school networks in the country.

Beaconhouse’s curriculum seeks to help students succeed academically and help them acquire critical life skills in a nurturing environment. Students at Beaconhouse Schools have access to foreign language studies in addition to the main curriculum. The school currently offers classes in Arabic, French, German, and Mandarin. It also has a robotics programme and an in-house music programme, among other things.

Students at Beaconhouse schools are taught a variety of skills, including animation, image manipulation, and 3D graphics, to mention a few. If they wish to pursue a job in the arts or media later in life, this can be incredibly advantageous.

Lahore Grammar School is a well-known institution in Pakistan. lt is one of the most well-known O Level institutions in Lahore, with over 40 locations. It is known for its holistic and dynamic approach to education, vibrant campus life, competent and qualified professors, a stellar academic programme, well-equipped labs and classrooms, worldwide exposure, and a wide range of co and extracurricular activities.

LGS students can join one of 17 clubs or organisations. They also take part in international competitions like Model United Nations. To mention a few, there’s the Google Science Fair and NASA’s Space Competition and cultural exchange programmes across countries. It is one of the best O Level schools in Lahore

This school is at the top of the list of Lahore’s most well-known schools. A semi-private all-boys school, Aitchison College is one of Lahore’s most prominent and ancient educational institutions. Its outstanding academic programmes, highly qualified teachers, a caring environment, and a competitive sports programme. Aitchison is certainly one of the greatest O Level schools for students in Lahore, to turn boys become leaders.

Aitchison College has traditionally been one of Pakistan’s most prestigious schools, founded by the British Empire over 130 years ago. The magnificent campus, which dates back to 1886, spans over 1600 kanals. Three schools on-site cater to pupils of various ages. The Junior School caters to boys aged 5 to 10, while the Preparatory School caters to male pupils aged 11 to 13. Students in the Senior School range in age from 14 to 18.

The City School system is another excellent option for parents who want their children to receive a good education in a safe atmosphere. It is one of Pakistan’s largest private school networks, with over 160 campuses in 49 cities and 458 franchised schools. City School is one of the best O Level schools in Lahore

The City School, founded in 1978, is noted for achieving academic excellence while also emphasising co-curricular activities that teach children new abilities from an early age. All campuses have highly skilled teachers who ensure that students develop strong leadership abilities while also excelling academically.

The institution offers over 120 courses, all of which are regularly revised and updated. Furthermore, The City School has gained a high rank among A level schools in Lahore thanks to its state-of-the-art classrooms and comprehensive Learning Management System.

LACAS, or Lahore College of Arts and Science, is one of the greatest schools in Lahore, with branches all across the city. This school is a fantastic choice for kids of all ages because it aims to help children develop self-confidence and attain their full potential.

LACAS was the first institution in Lahore to provide A-Level classes to girls, which is a significant achievement in and of itself. The school offers programmes from preschool through A-Level and places a strong emphasis on co-curricular and extracurricular activities in addition to academic achievement.

Students at LACAS can take French or German lessons and receive career counselling to help them better understand their intended professional routes and how to attain their academic goals. A commendable internship and university placement support programme are also available at the school.

SABIS Network, a prominent international education management firm, manages the International School of Choueifat in Lahore, making it the only educational institute in the subcontinent region. This prominent O Level school in Lahore, which has operating since 1992, is an English-medium co-educational school. With a fantastic curriculum designed by SABIS Network, which also has schools in Germany and the United States. It is one of the best O Level schools in Lahore

ISC-faculty Lahore not only focuses on academics and improving students’ grades, but also on establishing social and other values and enhancing students’ management and communication abilities.

How to Apply for Fully Funded Scholarships in Saudi Arabia