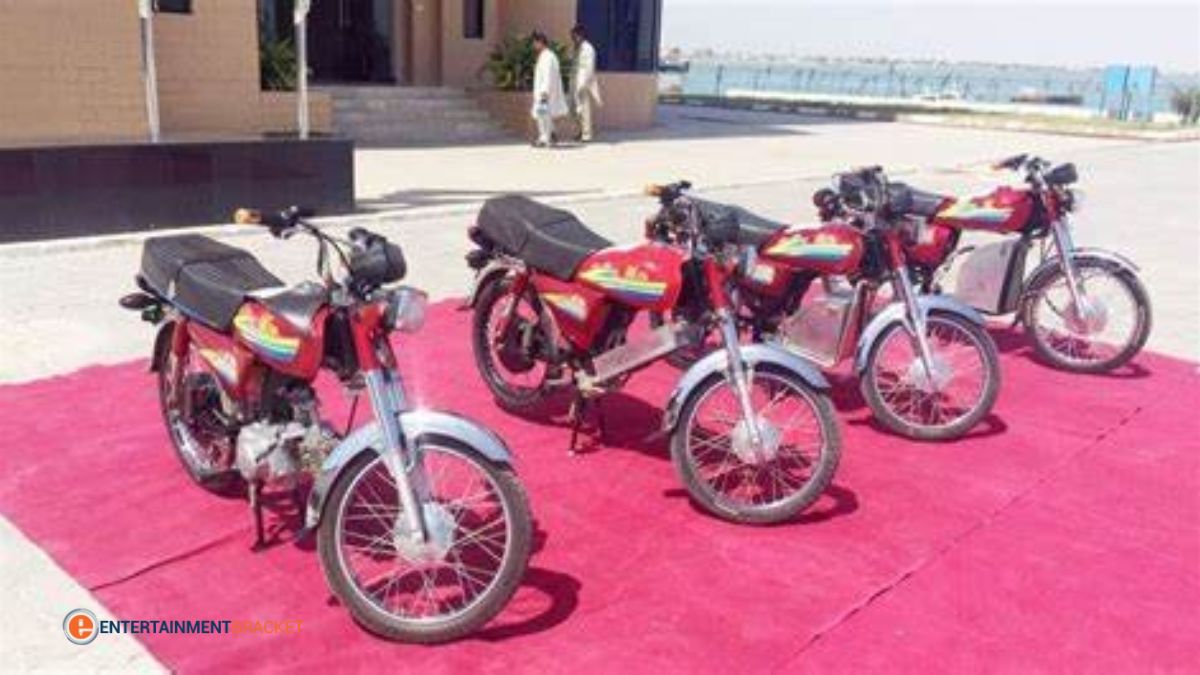 To save energy and cut carbon emissions, the federal government has developed a plan to produce 100,000 e-bikes in the next 18 months. In this post we discussed about the Govt Cheap E-Bike Scheme. The Economic Coordination Committee (ECC) is now assessing the programme before it is implemented because the plan still needs to be implemented.

The Ministry of Industries and Manufacturing (MoIP) would guarantee the production of at least 100,000 e-bikes in the first 18 months, according to the documents made available to ProPakistani.

To encourage the purchase of e-bikes, which are generally more expensive than cycles fueled by gasoline, it has proposed Rs. 17.5 billion in subsidies.

The e-bike scheme will be available for:

The government and consumers contribute Rs. 100,000 to the subsidised leasing scheme, and banks lend Rs. 70,000 with a 50% credit guarantee from the government. According to a media source, the government would introduce this scheme in Islamabad, Peshawar, Quetta, Lahore, and Karachi