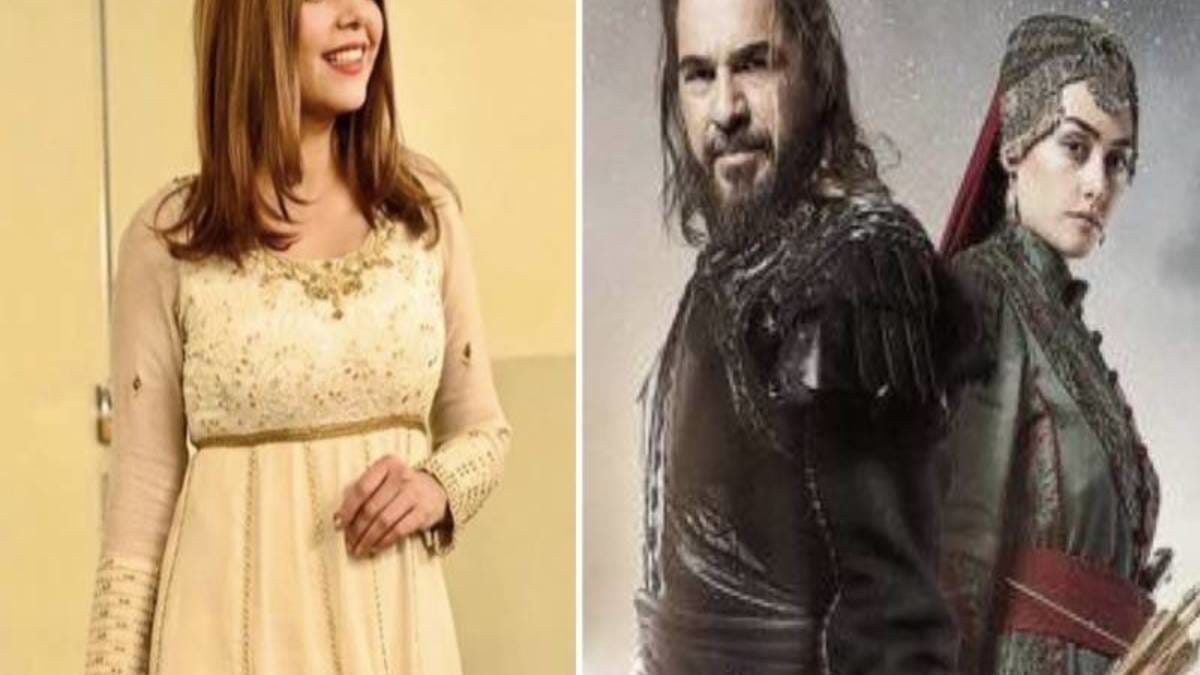 The love for the Turkish series Dirilis Ertugrul is on a peak, and people can’t stop talking about it. The series is quite popular in Pakistan because of its gripping story and brilliant performances by its characters. Singer and icon Hadiqa Kiani recently released a remastered version of her rendition of the popular Turkish track Sen Ağlama, originally sung by Sezen Aksu.

Hadiqa Kiani dedicated this version of the song to the famous Turkish series Diriliş: Ertuğrul, coupled with a video featuring a compilation of moments from the show.

In a tweet announcing her tribute to the period drama, Kiani wrote, “In 2005, I had the honour of singing the Turkish song #SenAğlama at the AKM Opera House. Today, I have remastered that song as a tribute to @TRTErtugrulPTV series, #SezenAksu, and the people of Turkey. May our love and bond be forever strong.”

“The biggest surprise for the audience was said to be when Kiani sang “Sen Ağlama” (Turkish song of Living Legend Sezen Aksu) to a standing ovation from the audience.”

“Hadiqa Kiani told the audience that as Turkey stood beside Pakistan in good and bad times. She wanted to convey the love of Pakistani people for the Turks.”

“This is the first time a Pakistani singer has sung in the Turkish language, but it won’t be the last. The friendship between the two countries will continue to shine through music, art, and love.”

Here is tribute to Dirilis Ertugrul by Hadiqa Kiyani

Father’s Day 2020: Date, History, And Significance of The Day

2020 World Refugee Day: Everyone Can Make a Difference, Every Action Counts