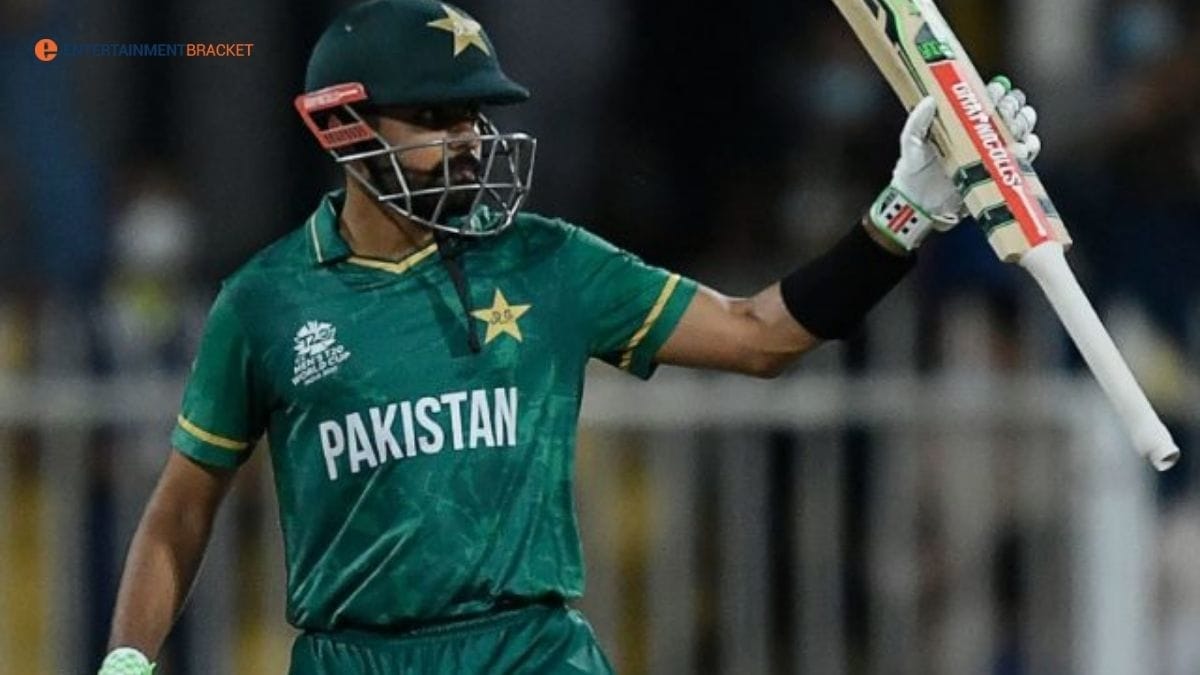 Babar Azam, Pakistan’s all-around captain, had a great year with the bat in 2021. This year, Babar was the second-highest run-getter in the shortest format, following opening partner Mohammad Rizwan, with 938 runs in 29 T20Is. He was also the leading run-scorer in the T20 World Cup, with 303 runs in just six innings, including four half-centuries. However, it appears that Babar would need to do a lot more to earn the International Cricket Council’s (ICC) approval, as the governing body overlooked the No. 1 T20I batsman in its Men’s T20I Player of the Year nominees. ICC Bias Ranking for Babar azam.

Below is a Statistical comparison Of The Three Players:

The ICC’s decision to remove Babar from nominations for the award earlier in the day came as a shock to most cricket fans. Jose Buttler of England, Mitch Marsh of Australia, Wanindu Hasaranga of Sri Lanka, and Mohammad Rizwan of Pakistan were named. While Hasaranga and Rizwan are deserving of their nominations, Babar could have been nominated instead of Mitch Mash or Jos Buttler.

Marsh might be considered Australia’s World Cup winner. Buttler and Babar both led England to the semifinals. Aside from that, his numbers at the mega event and throughout the year have been amazing.

Babar has been the greater performer, as evidenced by his nearly 1,000 T20I runs. Except for Mohammad Rizwan, who completed it this year, no other player has accomplished the feat. He was excellent as a player and as a captain, as he set the record for most wins in a calendar year, with 20.

What is Web 3.0? A Beginner's Guide to The Decentralized