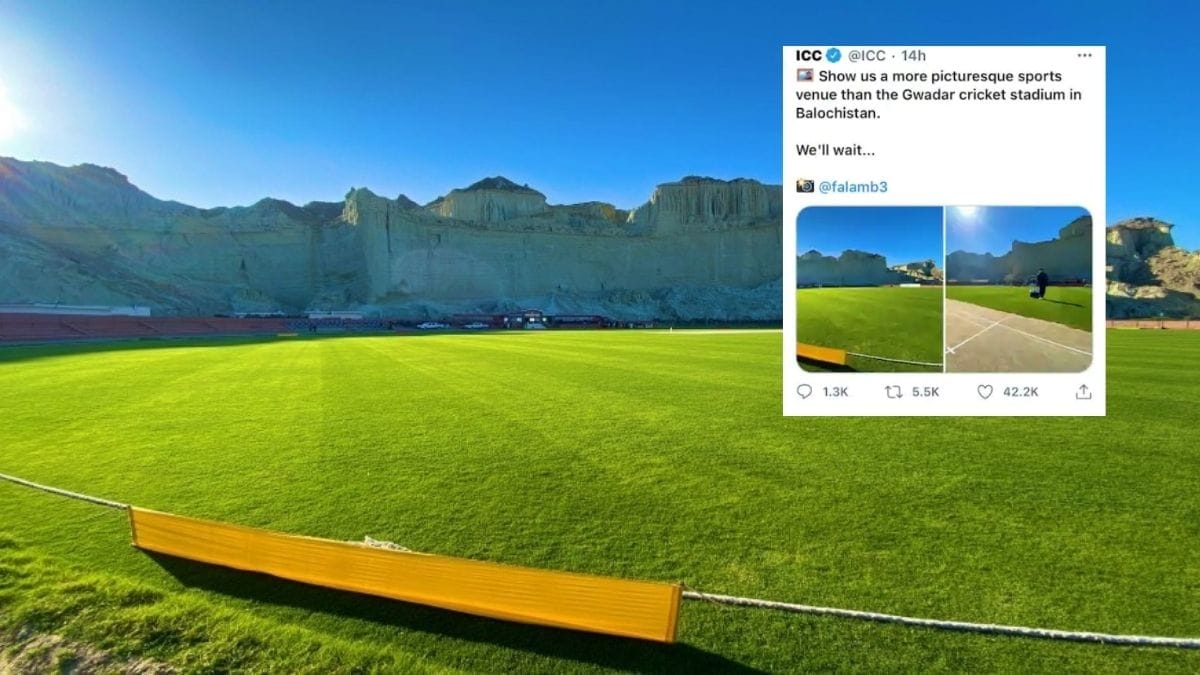 Pakistani celebrity Fakhr e Alam determined to take to Twitter to introduce the cricket lover in the whole world to the beautiful Gawadar Cricket Stadium. Fakhr upload video on his Twitter account. He called it “most beautiful cricket ground.

After Fakar Alam Tweet of Gawadar Cricket Stadium picture, it went viral on social media and was noticed by the International Cricket Council (ICC). They shared those pictures as well. Now, imagine the reach time of the Twitter of an international body.

The world’s most picturesque cricket stadium.”

jewelry trend for 2021 in Pakistan

Starting a Business in Thailand