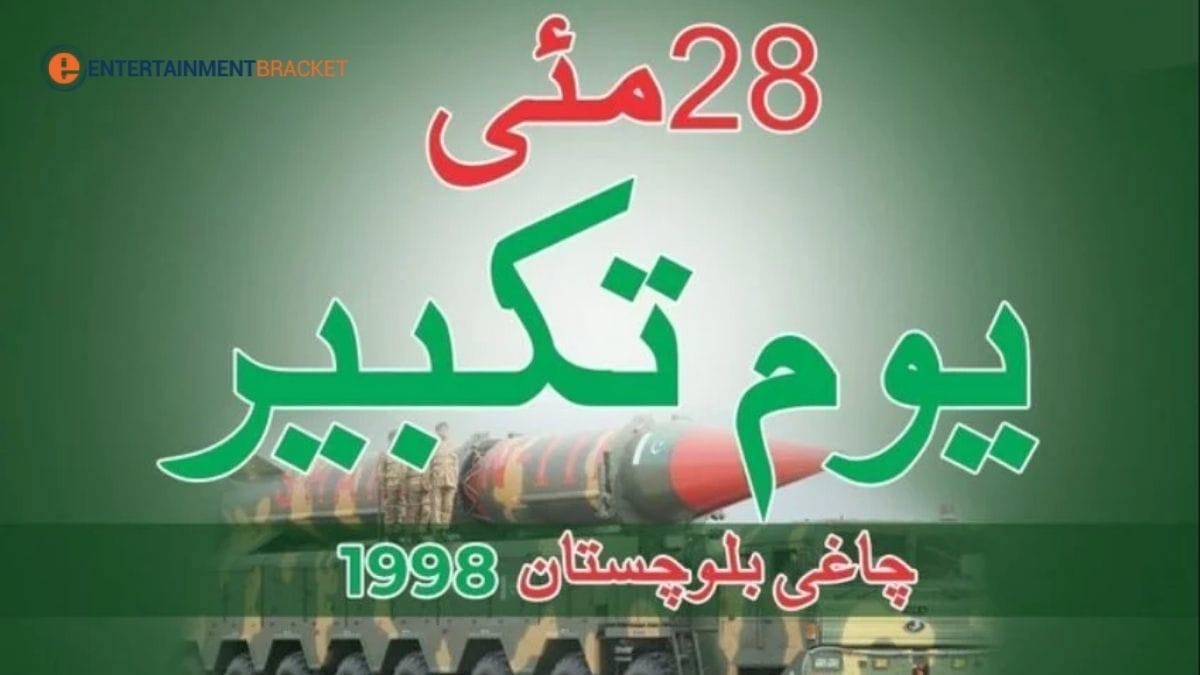 Today is Youm-e-Takbeer in Pakistan, which was observed on May 28.

Chagai-I was Pakistan’s first nuclear weapons test in public. It was timed to coincide with India’s second nuclear test, Pokhran-II, on May 11 and 13, 1998.

In Pakistan, Zulfikar Ali Bhutto takes power. Bhutto assigns Munir Ahmad Khan, who is now working at the International Atomic Energy Agency (IAEA) in Vienna, to compile a report on Pakistan’s nuclear infrastructure as a first step toward establishing a nuclear weapons program.

Zulfikar Ali Bhutto meets with prominent Pakistani nuclear scientists to explore the prospect of developing nuclear weapons. The meeting will take place in Multan at the house of Punjab Chief Minister Nawab Sadiq Qureshi. Scientists from the Pakistan Institute of Nuclear Science and Technology (PINSTECH), the Pakistan Atomic Energy Commission (PAEC), Islamabad’s Quaid-e-Azam University, Lahore’s Government College, and the Defense Science and Technology Organization are among those invited (DESTO). Dr. Abdus Salam, a Nobel Laureate and former scientific advisor to the Pakistani government, will also be present.

Several scientists eagerly embrace the concept of the development of a nuclear weapon during the discussion. Bhutto supports the proposal and pledges that his government will devote “no facilities or funds” to a weapons program. He also wants the scientists to create a fission device in three years. Bhutto declared that Munir Ahmad Khan would succeed Dr. Usmani as Chairman of the PAEC near the end of the conference.

Today is Youm-e-Takbeer in Pakistan, which was observed on May 28.

After the assassination of Prime Minister Zulfiqar Ali Bhutto, Gen. Zia Ul Haq continued this mission, believing that it was in the country’s and the Pak Army’s best interests to defend themselves against arch-rival India. By the mid-80s, Pakistan was ready to test but postponed until the day India tested its second nuclear bomb in 1998, raising the threat level and leaving no choice but to test nuclear. Prime Minister Nawaz Sharif and Nuclear Scientist Abdul Q.

Types of Forests in Pakistan: Reason and Effects of Deforestation

How To Register For Insaf Imdad Package 2022

5 Good Things That Happened in Pakistan on August 4, 2022