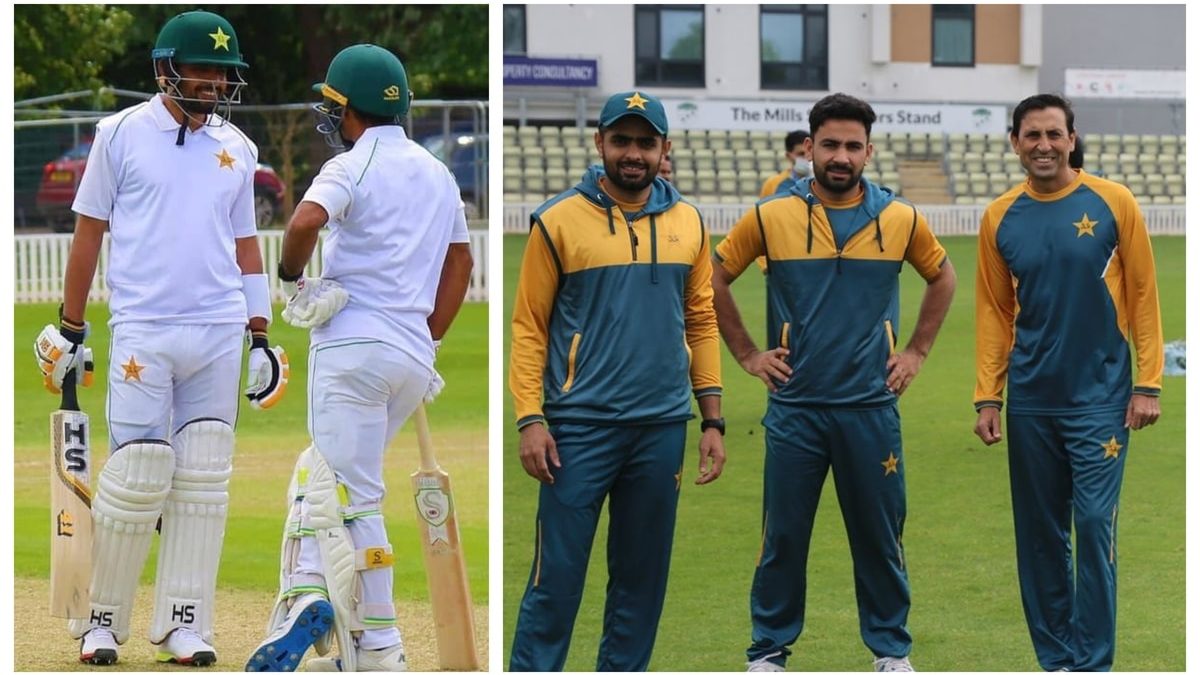 During the COVID19 pandemic, the Pakistan Cricket Board (PCB) is facing severe difficulties in getting a new sponsorship deal for the national team following the expiration of its last contract with PepsiCo.

During the new sponsor hunt, only one company has come forward in the bidding process. That one company offered only 30% of the last contract. Without a sponsor, the team has been training in England without any logos on their kits.

Head coach Misbah-ul-Haq has been sporting an old sweater with the previous sponsor’s logo concealed with a sticker. The new kits, meanwhile, only have the PCB star and nothing else.
The PCB is reportedly concerned with the sponsors’ lack of interest. The board’s marketing department cites the pandemic as the primary reason. International Cricket Council (ICC) also permits extra sponsor logos on the front of Test jerseys. It has been done for the cricket boards to mitigate the financial losses they have faced due to the Coronavirus.

Also Read: Top 10 Most Handsome Cricketers In The World

Earlier, the board had been unable to find a sponsor for its restructured domestic season and eventually had to foot the bill itself. The Covid-19 was nowhere on the horizon when that had happened.
However, a board spokesperson remains confident that a deal would be struck before the start of the England series.
The publication also reminds that players also get a cut of sponsorship deals, with Test cricketers receiving Rs450,000 and ODI/T20I players Rs225,000. 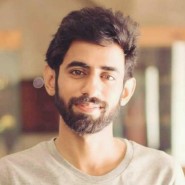 Umar Farooq is the owner of The Shoppies. He has expertise in Digital Marketing and WordPress. He has created scintillating and remarkable dozens of websites in the Business Sector. He possesses a fair understanding of the inner workings of several business establishments, making him the foremost expert in this field.