Home > Health > What Is Monkeypox? And Symptoms For Monkeypox 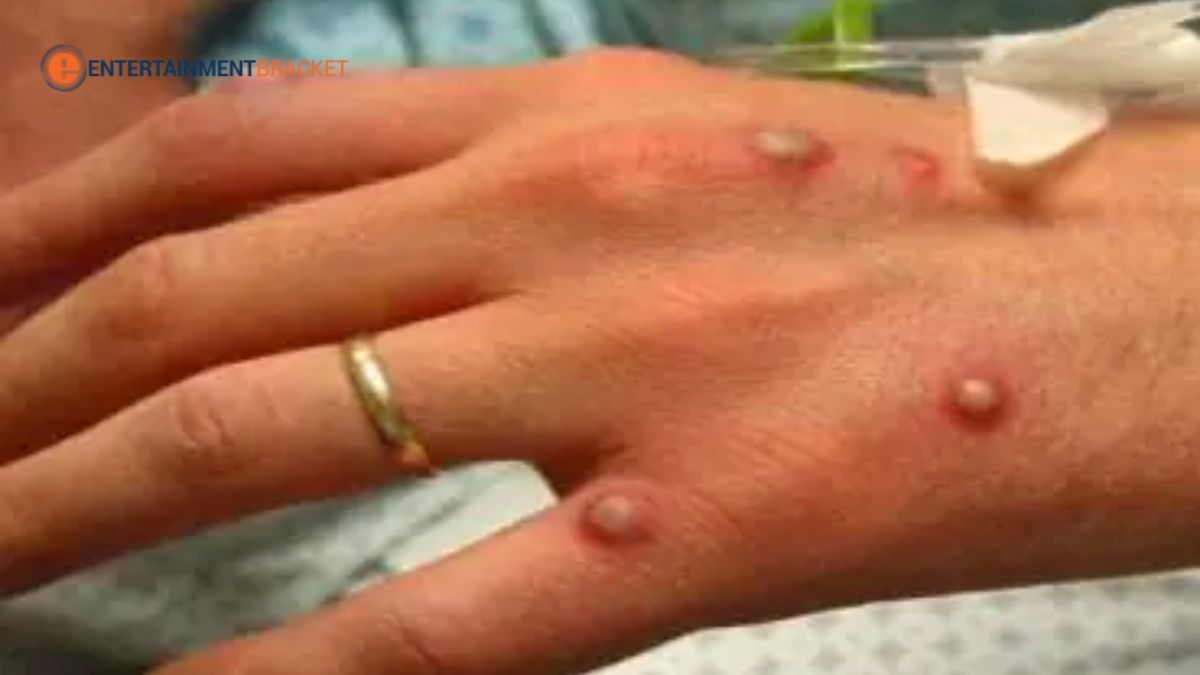 Monkeypox, a new skin ailment, is on the rise. The National Institute of Health (NIH) has issued a high alert and encourages people to report suspected monkeypox cases because the number of cases has increased. Many people search about symptoms for monkeypox.

According to scientists, Monkeypox is caused by the Monkeypox virus, which is related to smallpox but is considerably less severe and has a low risk of infection. It’s usually found in distant portions of Central and West Africa, amid tropical rainforests.

Where Did It Emerge?

After two outbreaks of a “pox-like” disease in experimental monkeys, scientists found the virus in 1958, earning the name Monkeypox. A nine-year-old child in a rural part of Congo became the first known human infection in 1970.

The virus is divide into two strains: west African and central African. Two of the infected patients in the United Kingdom traveled from Nigeria. Thus they are most likely suffering from the mild West African strain.

A healthcare worker who contracted the virus from one of the patients was another example. Recent instances have no known connections to one another or travel history. It appears that they caught it in the UK due to community spread. Meanwhile, epidemiological research is underway.

How Many Countries Have Been Affected So Far?

In recent weeks, cases have discovered in the United Kingdom, France, Germany, Belgium, Italy, Portugal, and the Netherlands. The virus has been found in Switzerland, Sweden, the United States, Canada, and Australia, prompting spreading fears. On Friday, Spain reported 24 new cases, mostly in Madrid, where the regional authorities closed a sauna related to most of the infections.

On Saturday, Israel reported its first case, indicating that the virus has spread to the Middle East.

Fever, headaches, swellings, back pain, and aching muscles are the first signs. Once the fever has broken, a rash might appear, usually starting on the face and spreading to other areas of the body, most commonly the palms and soles of the feet.

The rash, which can be highly itchy or painful, evolves and progresses through phases before creating a scab that eventually falls off. Scarring may result from the lesions.

The infection typically goes away on its own within 14 to 21 days.

Do We Need To Be Concerned As South Asians?

Two instances of Monkeypox have discovered in Lahore’s Jinnah Hospital, according to Dr. Farooq Nawaz Sahil, a resident pulmonologist at Lahore’s Services Hospital. The contaminated patients have isolated and are being treate in the hospital’s isolation ward.

In a recent development, the National Institutes of Health (NIH) has instructed provinces to take the necessary precautions to deal with the Monkeypox outbreak in Pakistan. Sindh’s Health Department has issued a high warning and encourages people to report suspected monkeypox cases.

It is normal to take precautions to avoid catching the disease now that it has been detected in Pakistan. According to statistics, vaccination against smallpox is 85 percent effective in preventing Monkeypox. To avoid the spread of the disease, the health ministry has suggest that surveillance increased.

Tags #symptoms for monkeypox #What Is Monkeypox
Food