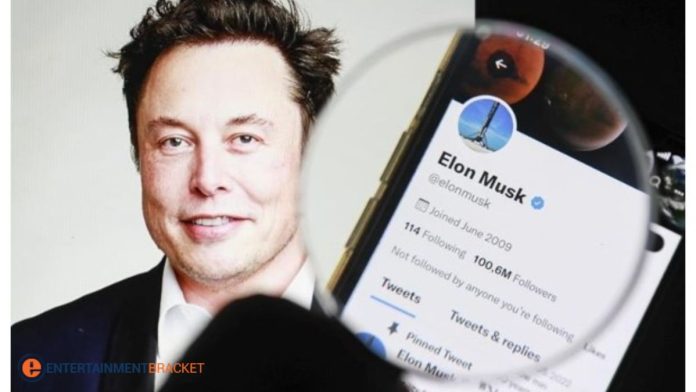 Twitter Will Charge $8 a Month: Elon Musk, the newly appointed CEO of Twitter, has proposed charging users whose accounts with a blue tick.

Twitter Inc. will charge $8 per month for its Blue service, which includes its highly sought-after \”verified\” badge, according to Elon Musk, who revealed this in a series of tweets on Tuesday.
“Twitter’s current lords & peasants system for who has or doesn’t have a blue checkmark is bullshit. Power to the people! Blue for $8/month,” Musk tweeted.

Musk, a billionaire who last week paid $44 billion for Twitter, continued to explain the new decisions made.

He said by paying the monthly fee, you will also get:

People who are prominent figures will also have a supplementary tag beneath their name, as is presently the case for politicians.

Elon Musk is immediately implementing his vision for Twitter after assuming control of the firm by removing the previous CEO and other key executives.

However, in a recent survey of Twitter users, more than 80% of participants claimed they would not pay for the checkmark.

10% of respondents claimed they would be content with $5 per month.