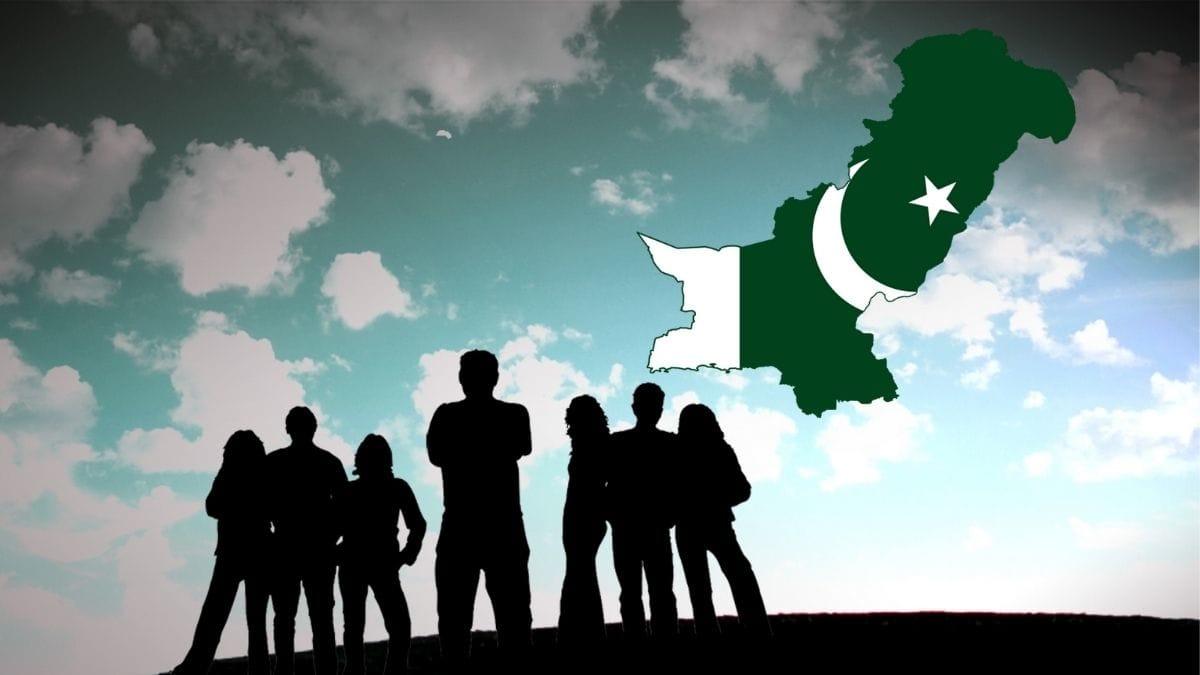 The Youth of Pakistan a Blessing or a Curse
World

According to a comprehensive National Human Development Report (NHDR), Pakistan is a developing country and currently has the largest youth population ever recorded in its history. In times of crisis, when Pakistan is confronte with severe problems. Such as economic crisis, unemployment, water shortages and lack of political will. Young people will bear the burden of removing the country from the whirlpool. Youth plays a vital role in keeping a nation at the international level. As a country moves on and on in the right direction of prosperity through its contribution. The youth population in Pakistan is larger than other countries.  Youth of Pakistan play vital role in our country.

The young people of Pakistan occupy a vast part of the population, 63 percent of which are between the ages of 15 and 33. On July 15 2014, the United Nations General Assembly declared its commitment to youth in this ever-changing world in celebrating their responsiveness and adaptability.

On July 15, World Youth Skills Day is marke. This year, Pakistan and worldwide are even more excited about the pandemic and the way young people have responded to the change.

This day will recognize young people who had to cope with various problems, such as changing lifestyles, losing jobs and businesses, learning to adapt and deal with mental health challenges. These changes have not been easy to deal with due to digitization and sudden changes to the labour market. According to the findings, youth employment decreased to 8.7 percent in 2020.

While most of Pakistan’s population is young, working with it isn’t as easy as ABC. Unemployment among Pakistani youth is 8.5%. Pakistan is seeking to develop 1.3 million jobs over five years for Pakistani youth to fill the unemployment gap and the lack of female workers.

Much has done to bridge the gap in younger generation education and skills development. Several provincial bursaries are available in schools, colleges, universities and courses. However, although there are many graduates, their skills are not suitable for places of employment.

There are still many people who do not allow women to study and work in Pakistan. Organizations seek experience mostly, and new graduates are not paid. Transgender is mostly invisible to all sectors, so they must mostly choose dance and sex work or go on the road. Religious minorities are not normally also taken into account. This makes it difficult for Pakistan to offer young people in Pakistan the opportunity to prepare them for the local and global labour market.

For now, Pakistan’s young people don’t give much to Pakistan. But they can if the government and organizations work for its development.

Also Raed: History of Taj Mahal – Tale Behind The Symbol Of Love

Youth Not Realise Their Responsibilities