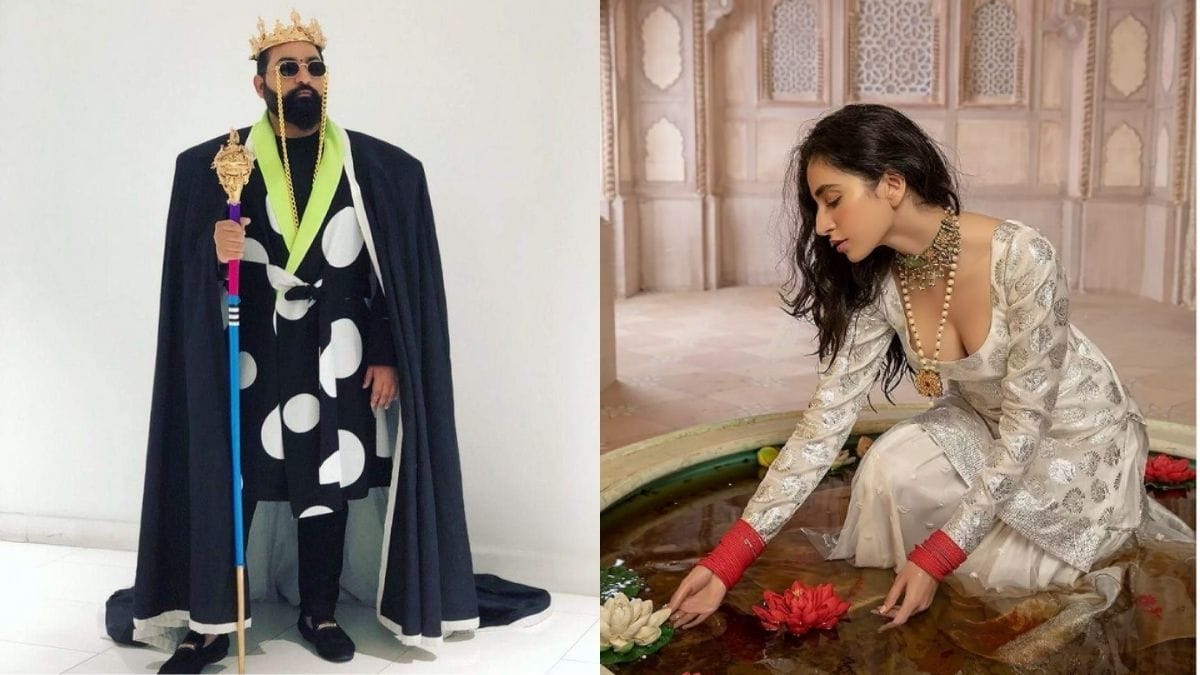 Mamia, Ali Xeeshan’s most recent collection, has received strong criticism. The public is angry for a variety of reasons.

Ali Xeeshan is a well-known figure in Pakistan’s fashion business. His activities have raised awareness of a variety of vital subjects. He’s utilise fashion in the correct way to communicate about everything from breast cancer to dowry. Aside from that, he is known for his intricately crafted gowns. He is one of the country’s best designers.

Xeeshan, on the other hand, is on the internet for the wrong reasons this time. He recently unveiled his 2021 luxury pret collection. He found himself in hot water shortly after photographs from the fashion shoot went viral. The images were widely circulate on social media, and the designer received a barrage of abuse. Although the collection was brilliantly create, the general audience was not impresse.

Xeeshan was targeted out for a variety of reasons. The public believes he imitated the copy style of Indian designer Sabyasachi. The fact that it was a daring shoot triggered users. They put images of the Indian fashion company side by side, pointing out the similarities.

With the exposing shoot, the vast majority of people believe the designer was objectifying women.

A commenter added, ‘Pakistani designers should come up with outfits that Pakistanis can truly wear.’ Many people like the designs. However, they didn’t agree with the photos.

Here’s what the public has to say:

Who Is Ali Xeeshan

For a variety of reasons, Ali Xeeshan is a fan favourite. He uses his position to raise awareness about social issues regularly. During Bridal Couture Week, the designer also made the rounds on the internet. With his pregnant wife, he walked the runway. In addition, he debuted the Numaish collection. Numaish was a vow to abolish dowry. He utilised the ramp as a platform to address this important subject.

How To Get A Business Loan In Pakistan Without Interest?

The Wedding Dress Trends 2021 in pakistan

Why Did Atif Aslam Leave An Event In Islamabad Midway Performance?