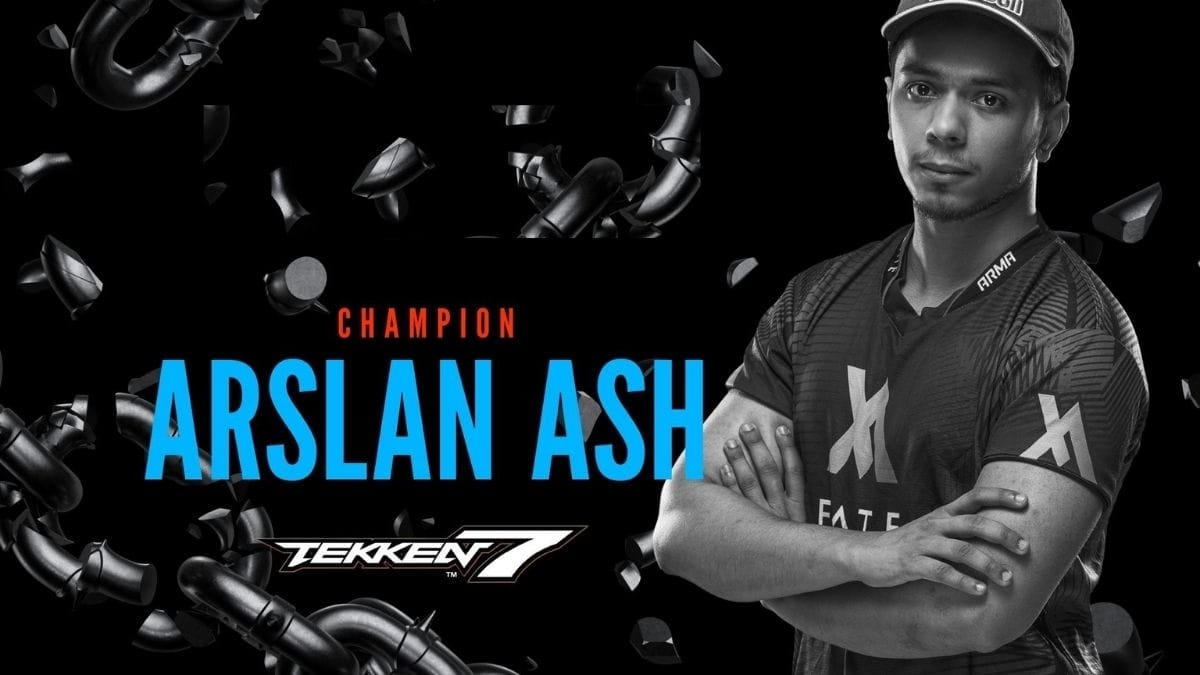 In Tekken 7, the ace gamer held the top spot, but he placed third in The King of Fighters XIV. The 26-year-old faced up against his adversary RB Anakin and defeated him to earn a spot in the Grand Finale.

Arslan used his renowned Zafina to defeat DUSG’s Gen in the Tekken 7 grand final. Winning 3-0 against his Japanese opponent in the three-day video gaming tournament.

Arslan reached the top three in KOF XIV but was eliminated in a close 2-3 set by Tamago in the losers’ final bracket.

The ecstatic gamer took to social media to express his satisfaction at winning the Combo Breaker 2022. “For Tekken, I won Combo Breaker. These events are extremely difficult. But I’m thrill that my preparation is paying off. The event was incredible. Thank you to everyone who backed me up, and I hope to see you all at TWT! “reads the caption.In his illustrious gaming career, the Pakistani e-sports champion has won three big titles: CEO 2021, Evo Japan 2019, and Evo 2019.