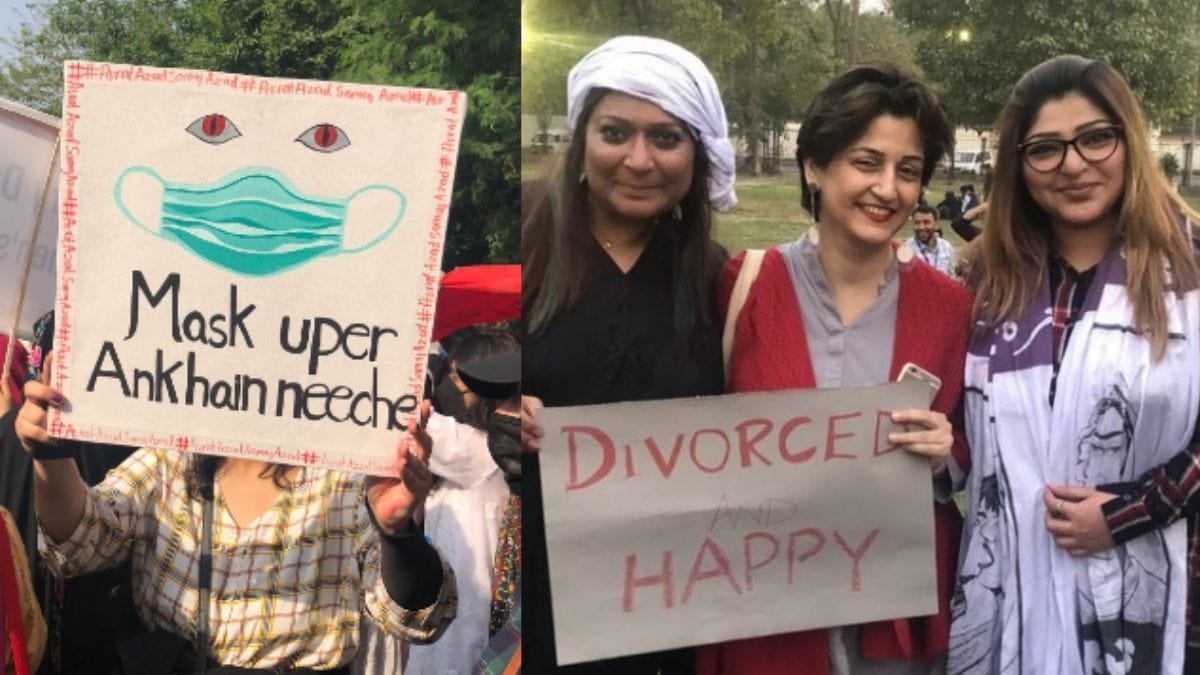 Every year women’s day is celebrated all over the world. In Pakistan first time Aurat March was held in 2018 in Karachi. The next year it was extended to more cities, including Lahore, Multan, Faisalabad, Larkana, and Hyderabad. This year also aurat March held in all the city. Every year women are raising their voice through play cards. Aurat March across the country against injustices and patriarchal elements and also show their disapproval.

Most of the placards don’t make any sense in March. Though it’s my opinion, these women can do much better if they pay special attention to other issues instead of these issues. The placards used in that March are mostly very debatable.

Every Year women March Start and end but there is no solution to these issues. In middle-class families, women are not allowed to make decisions. If a girl job in night shifts, everyone start talks about their character, stop body shaming. Women should support other women.

Nothing Left To Here

Also Read: To Be a Woman in Pakistan, Story Abuse, Shame, Society pressure, and Survival

How To Get Rid Of Dandruff