Home > Sports > Cristiano Ronaldo Will Be A Character In Free Fire 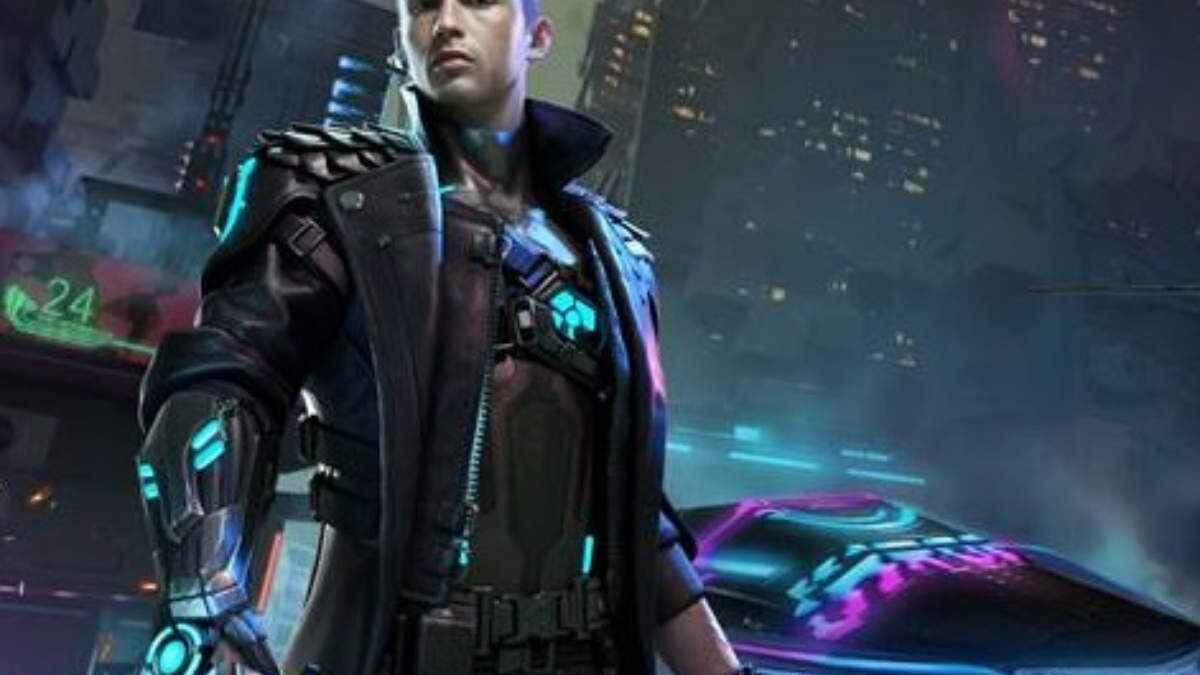 Cristiano Ronaldo, one of the most well-known footballers of this generation. He will be includ as a playable character in the battle royale game Garena Free Fire.

The former Real Madrid star, who currently plays for Juventus, has signed on as the battle royale game’s global brand ambassador. The game character is modele on him and christened “Chrono. The addition of Chrono is not just for the sake of adding a new playable character to the game. It will also affect the game universe and change it as part of Operation Chrono, according to Garena. Operation Chrono is how the new features and game elements can be summed up into. More details about the game character will unveiled through a dedicated Chrono microsite.

On the partnership with Garena Free Fire, Cristiano Ronaldo said:

“It’s a great feeling having not only a character in Free Fire modelled after me, but also having the whole universe within the game-changing along with it. The Garena team has worked into the game on tons of new features and elements for Operation Chrono. I hope Free Fire players all over the world are just as excited as I am!”.

Garena is the leading game developer and publisher in Southeast Asia, Taiwan, and Latin America, and has expanded into other fast-growing markets globally.

How to start freelancing on Upwork

How To Become a Successful Freelancer on Upwork

Pakistan Should Manufacture Its Own Smart Cricket Balls

How Mental Health Effects on Children Of Pakistan

Mental Health is one of the most important issues that almost everyone comes up in his life. But not everyone takes it seriously. Most people do not know what mental health is or how sensitive and serious this issue is. So, before discussing further, I…

Do You Know Pakistan Loses 40,000 Women Every Year?