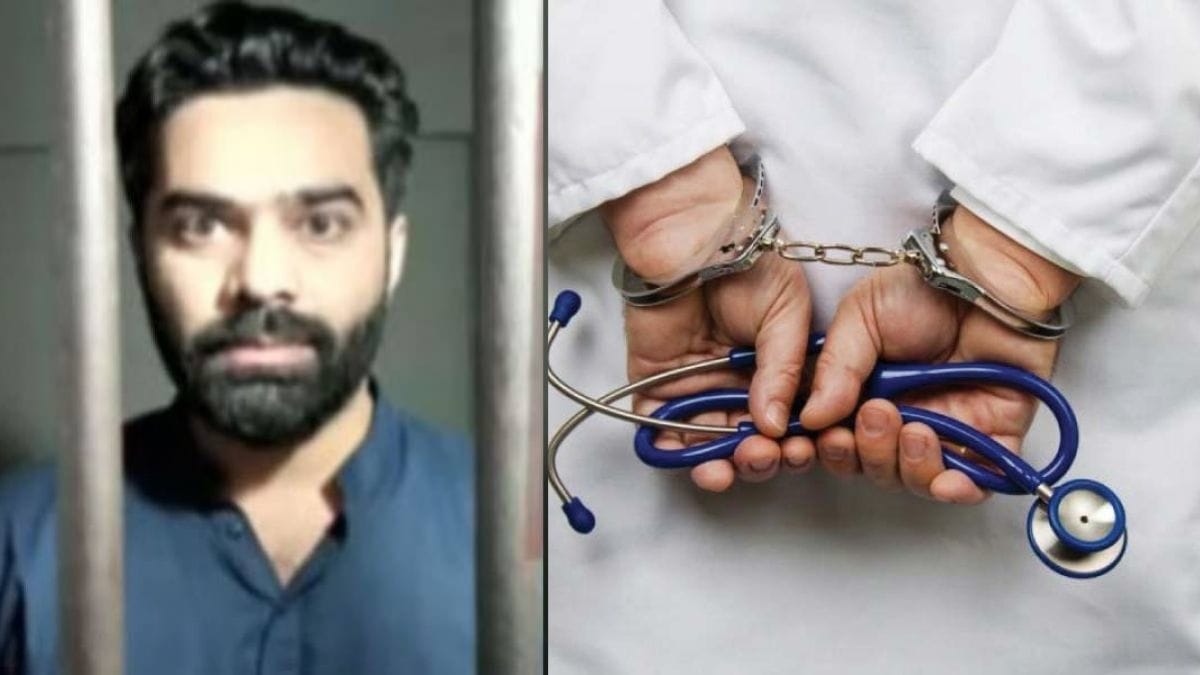 Doctor Arrested In Lahore For Making Obscene Videos Of Colleagues

On Tuesday, Dr. Abdullah Haris was arreste by the Federal Investigation Agency’s (FIA) Cybercrime Wing after a nurse accused him of taping her indecent footage.

On October 4, the woman filed a complaint against Abdullah Haris at the District Lahore police station. During a raid at Lahore’s Jinnah Hospital, the cybercrime wing detained an accused named Dr. Abdullah Haris for blackmailing female physicians and nurses by utilizing her obscene films and images.

According to the FIR, the culprit sent the victim’s video clips to an unknown number. He used to blackmail her and force her to meet with him to satisfy his sexual urges. Haris, she claime, had blackmail her into having an illicit relationship with him.

According to the report, the culprit also emailed her intimate videos and photos to her close friends to discredit her.

Later, the woman agreed to meet him at a café in the Gulberg neighborhood and alerted the police to arrest him. Harris was apprehende by officers dressed in civilian clothes when he arrived at the restaurant.

In addition, the FIA team discovered 50 pornographic videos of female doctors and nurses on the accused doctor’s phone.

A case was later file against the Lahore-based doctor under the Prevention of Electronic Crimes Act, 2016, under sections 20, 21, and 24.