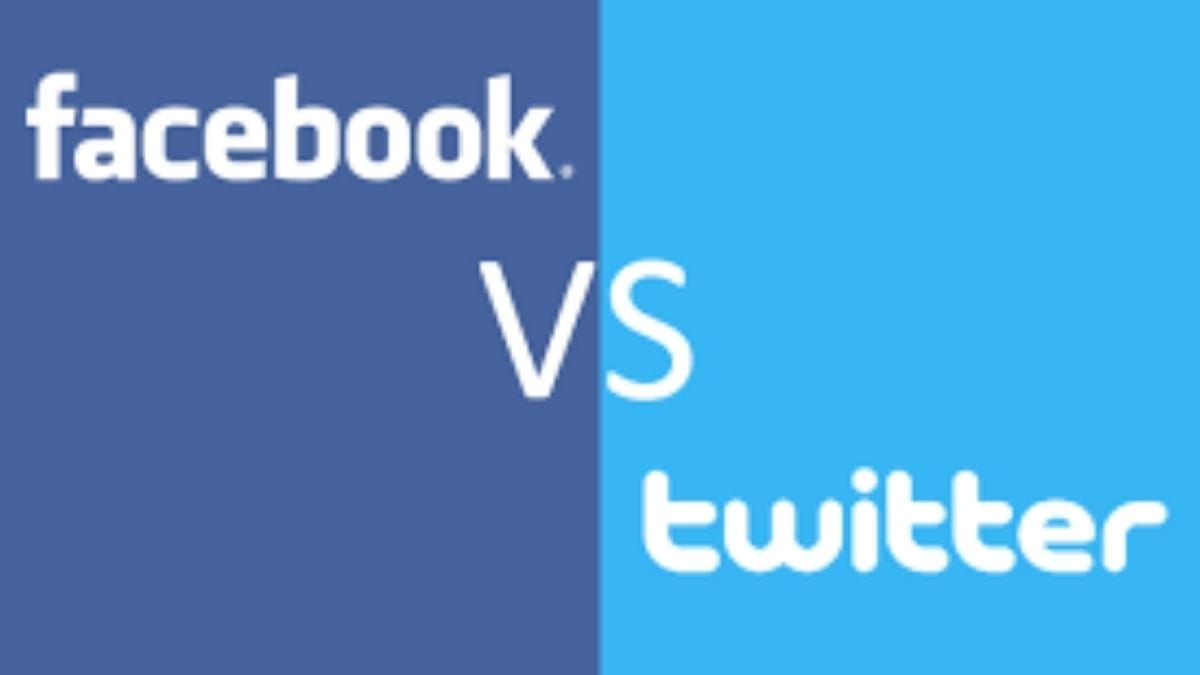 Every social media site has a different target audience and, as a result, different actions. You can like the content on Instagram, but it will only post as a story when you try to share it. Meanwhile, you don’t have to publish stuff on Facebook to express your feelings about it; the responses tool allows you to do so. Twitter allows you to quote tweets and add your comments, as well as retweets to expand your reach. You remember the uproar that erupted when Twitter replaced stars with hearts Emoji Reactions (called likes instead of favorites). In that case, you know that Twitter’s user base has strong opinions about how it wants to interact with messages.

Now, Twitter is planning another major adjustment in this area, which might cause even more upheaval. Throughout the month, the firm has been polling customers to see how they feel about a wider variety of emoji-style reactions, akin to what you’d see on Facebook. Now Twitter also introduces Emoji Reactions for their users.

Frequently, features from one social media platform are introduced to another. This is why, even though Instagram stories are a distinctive feature, you’ve probably seen Facebook stories. However, it isn’t very effective. Few people use Facebook stories as frequently as they would on Facebook. The same may be said for Twitter. Not everything on Twitter works the same way it does on Facebook or Instagram. Nonetheless, Twitter recently launched stories, and they may soon bring Facebook-inspired comments.

According to screenshots released by reverse engineering expert Jane Manchun Wong, Twitter is adding emoji reactions to tweets, similar to those accessible on Facebook. Emoji reactions such as Likes, Cheer, Hmm, Sad, and Haha could be included in the microblogging site. The emoji replies are still being worked on, and some of the emotions in the screenshot, particularly Cheer and Sad, appear to be using a placeholder Heart emoji. Other social networking services, such as LinkedIn allow users to respond to posts.

The argument is that each platform has created a distinct audience for itself, or at the very least, each platform has a distinct attitude associated with it. In this manner, when they want to share new, serious stuff, they go to Twitter, but when they want to share personal experiences, they go to Instagram. If Twitter is working on providing these capabilities, as the reports suggest, the question is whether they will work.

When Linkedin added reactions, it was obvious that individuals began to use them. However, when Facebook or Twitter introduce tales, they were not well receiving. Who knows if the Twitterati will embrace the reactions function.

12 Type of Facebook Users Find Out Your Own Type