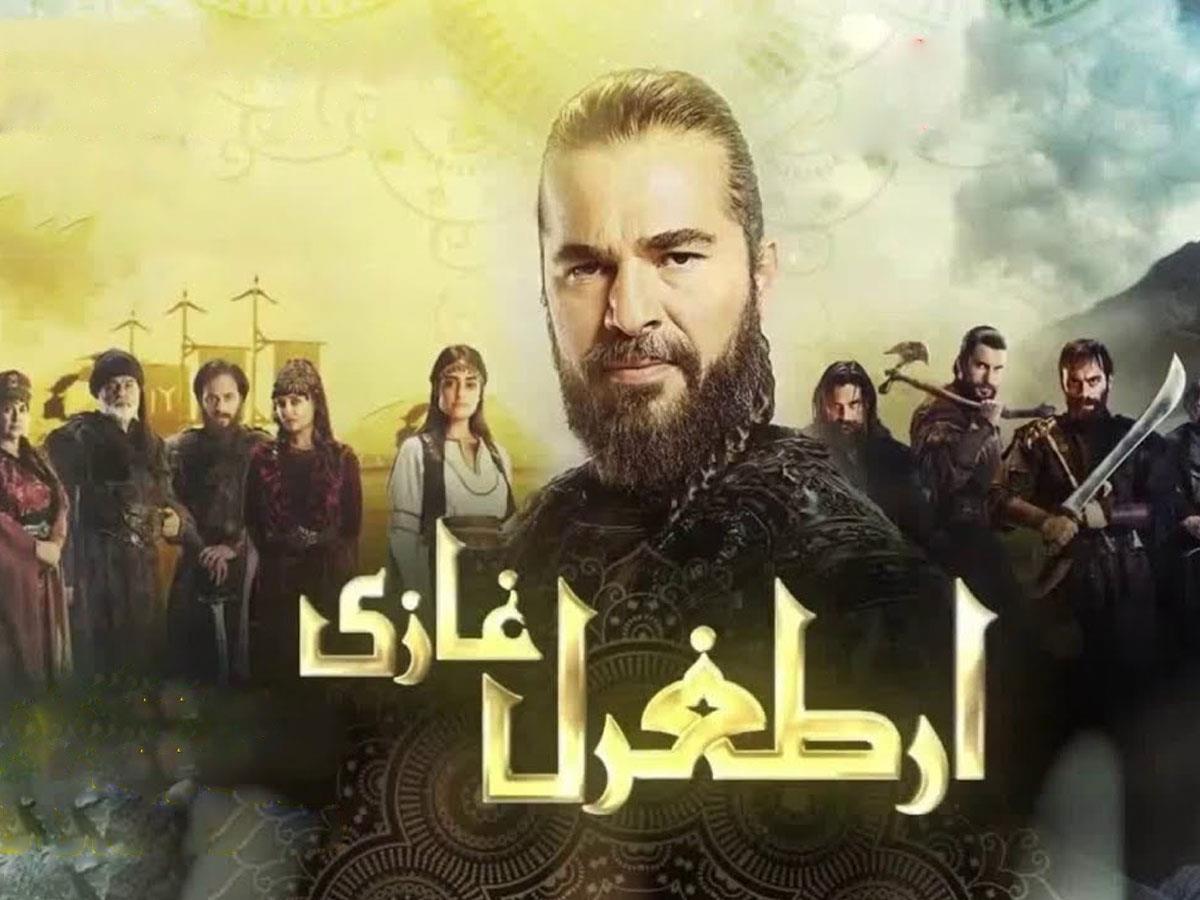 In Ramadan, every tv channel starts a new Ramadan special show. This year PTV broadcasting Turkish drama serial with Urdu dabbing  Ertugrul Gazi. Pakistan\’s Prime Minister Imran Khan has said the country\’s youth could learn Islamic ethics and values while sitting in front of the TV this Ramadan. Imran Khan said instead of watch Bollywood culture on this Holy month Youth should watch this serial.

\”Culture goes from Hollywood to Bollywood and then here… a third-hand culture gets promoted this way,\” Khan told reporters. \”It is badly affecting our children.\” \”I want our children and youth to know what the difference is about our Culture. It also has romance, history,\” he said. \”[The show] has Islamic values.\”

After view, the first episode of this serial Motivational Speaker Qasim Ali Shah also recommends to youth to watch this serial. He said through this serial youth Know about Islamic history and value of Islamic culture.

Mubasher Lucman also suggests that everyone watch this Ertuğrul Gazi Serial. In his youtube channel, he explains the reason why this drama serial banned in India. Because of its popularity in Kashmir. So, Narendra Modi believes that this serial promote the emotion of freedom and bravery in Kashmiri people.

What youth Learn From this Serial

If you Look deeper into the Ertugrul Gazi drama, and you will see that every episode delivers both spiritual and life lessons by allowing principle characters to talk directly about moral difficulties and their resolution. These also show difficult times in protagonists’ lives and offer explanations of how to deal with the situation with examples from Quran and Hadeeth but most significantly from the life of the Prophet Mohammad (SAW). So, A lot of emphases is also placed on Hazrat Ali whom the Turkish warriors consider their patron.

The most notable lessons from this serial are: maintain your orientation towards establishing justice, protect the innocent, trust in God and never give up. Perhaps the most popular quote is “The victory is not ours, it belongs to Allah”, a sentiment that resonates deeply with many Muslims

The most notable lessons from this serial are: maintain your orientation towards establishing justice, protect the innocent, trust in God and never give up. Perhaps the most popular quote is “The victory is not ours, it belongs to Allah”, a sentiment that resonates deeply with many Muslims.

How this serial helps in Return of Islamic Value

Ertugrul Series is based upon:

The driving force behind Ertugrul Gazi popularity with leaders like Imran Khan. May be the sense of hope and revival against all the odds that this story provides. However, mired under challenging times like these. Ertugrul seems to offers an inspirational balm for a collectively damaged Muslim psyche that yearns to take its place. As a more robust and productive member of the world community.
Even without the faith, Ertugrul is thoroughly entertaining and describes universal values of good. Over evil and surviving tough times through perseverance, and that can improve the spirit no matter what your faith is or isn’t.