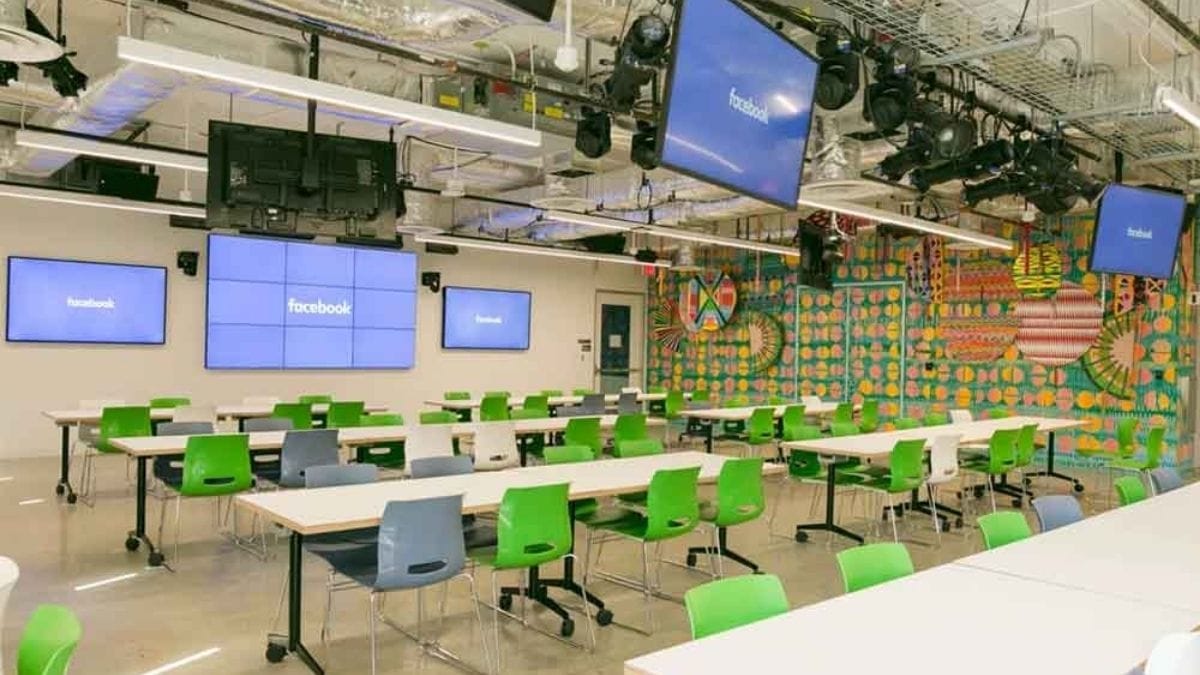 During the 3.5-hour conversation between Facebook representative Michael and FIA Director Bashir, they covered a variety of subjects. The Director clarified that, like other South Asian nations such as India, Sri Lanka, and Bangladesh, Facebook must establish a local office in Pakistan.

He highlighted Pakistan’s dissatisfaction with Facebook’s refusal to give data on users who propagate hate against Pakistan and its institutions. According to a Facebook executive, the firm is exchanging information about child pornography and terrorism with Pakistan’s authorities.

He did say, though, that if a local office is established in Pakistan, they will be able to offer more information. According to the person, Facebook will meet with Pakistani officials to explore opening an office in the nation, with the next meeting scheduled for July.

Science Minister Fawad Chaudhry has earlier pushed tech corporations such as Facebook to open local operations in Pakistan during the PTI’s tenure. This is due to Pakistan’s new cyber guidelines, which compel social media companies to establish permanent offices and adhere to local laws. This help you boost your online business. These regulations went into effect in October 2021.

The Price Of This ‘Imran Khan Kurta’ Has Got Everyone Talking