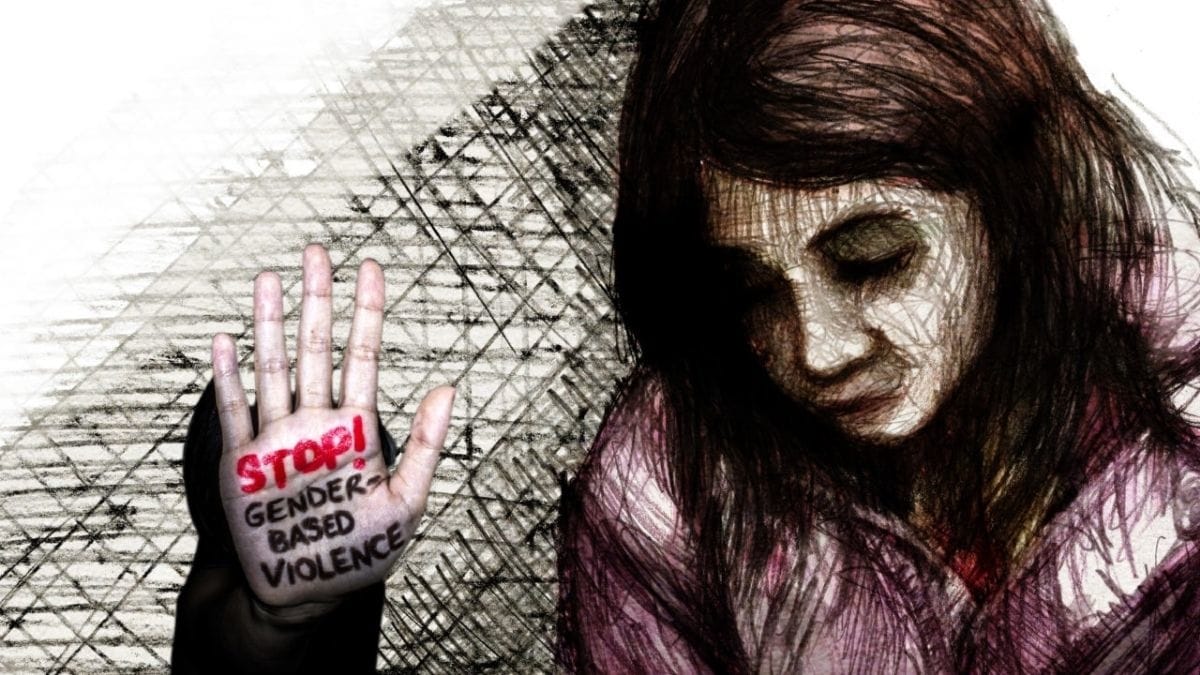 Do You Think Education Is The Solution Of Gender Based Violence

While education might help women achieve financial independence, numerous other barriers limit women’s self-empowerment and leave them vulnerable to violence. Gender Based Violence is a phenomenon that comes from gender inequality and continues to be one of the most serious human rights violations worldwide. When someone is victimized because of their gender. Men and women are both victims of gender-based violence. However, women and girls make up most victims.

What is Gender Based Violence?

When someone is mistreated because of their biological sex or gender identity, it is referred to as gender based violence (GBV). It includes physical, sexual, verbal, emotional, and psychic abuse, threats, coercion, and economic or educational deprivation, whether in public or private life.

Why are we talking GBV?

Gender-based violence has an impact on people all over the world. Gender-based violence, on the other hand, disproportionately impacts women. As a result, several organizations are attempting to eliminate violence against women. According to the UN Population Fund, one out of every three women has been physically or sexually assaulted at some point in their life. Emotional, financial, and verbal abuse are exclude from the list. Gender based violence is commonly underreported, despite its prevalence, due to stigma and a lack of resources and support networks.

The Figures Of The World

“The majority of violence against women, especially in the home, goes undetected. Violence affects approximately 70-90 percent of Pakistani women in rural regions. In urban areas, the female population fared a little better.”

Despite the painstaking efforts of social workers and non-governmental organizations, the situation for victims of gender based violence remains largely unchanged. The obstacles are vast, spanning from identifying, apprehending, and punishing perpetrators to the healing of traumatized victims and their reintegration into society as healthy individuals. The latest spousal abuse case in Gujranwala is an excellent illustration.

While access to self-empowerment possibilities such as education, public transportation, and a larger range of career opportunities helps women and girls in metropolitan areas, their lives are far from perfect. For example, consider the surge in domestic violence incidents in Sindh due to the COVID-19 outbreak. In addition, the United Nations’ Advocacy Brief on Gender and Pandemic Urgent Call for Action, released in April 2020, is yet another sobering reminder of how the situation for domestic violence victims has only gotten worse during the pandemic.

The mentality that leads to female enslavement in our society and the elements that support it must be re-examined. All of the characters in people’s lives’ acts and inactions are merely symptoms of the disease. The sickness is the mentality that supports Gender Based Violence basic human rights. Therefore, if we truly want to empower the country’s entire population and bring about true change, we must modify our ideology.

Here Are The Top 10 Tallest Buildings Of Pakistan

Understanding The Benefits Of Forests In Pakistan

Raast Pakistan Instant Payment System – Everything You Need To Know