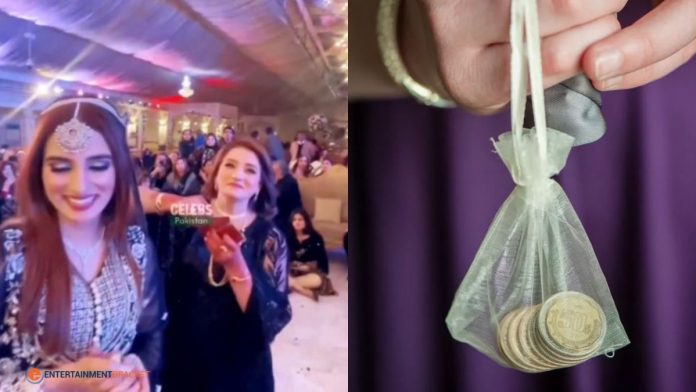 Gold Coins Thrown At Wedding: Pakistan is both a nation of the pure and a people with misplaced priorities. As a society, we often watch the news and talk shows filled with stories about impending default and people starving to death due to poverty, inflation, and unemployment. While attempting to buy inexpensive flour for his six children, who were waiting at home, a man was killed in a rush. Even though it has been three months, thousands of people are stranded in Sindh owing to flood levels and have nowhere to go. 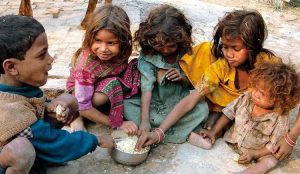 But the rich in this nation drive BMWs and tell the average person to give up eating chicken if it’s expensive. And we had weddings in Lahore where five-tier cakes were being cut, and now actual gold coins are flung in the air in a nation quite close to a disaster like what we have seen in Sri Lanka. 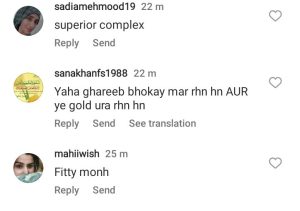