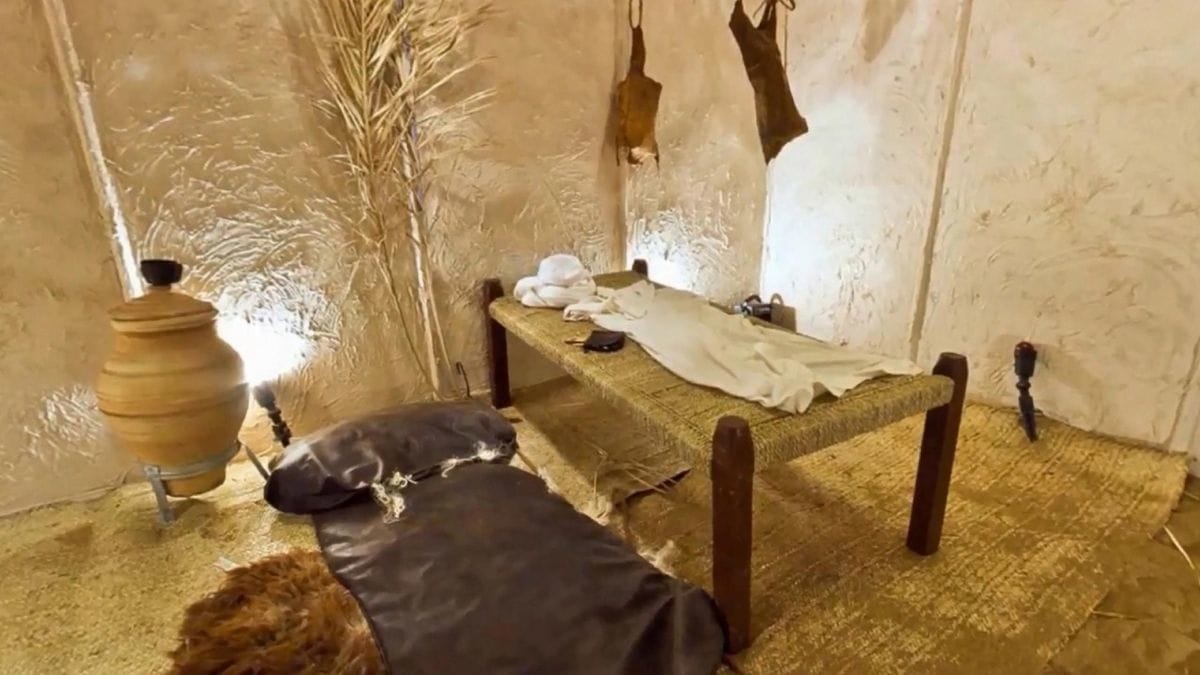 Often when we debate with non-muslims on social media then they make fun of Prophet Muhammad SAW that he married 9-year-old Hazrat Ayesha RA. They refer to the following hadith of Bukhari.

Then I have tried to do research on this topic using different sources. Then I found few verses of the Qur’an which I will mention below.

According to the 21st verse of Surah An-Nisa;

Translation: How can you take it away after each one has enjoyed the other, and they have taken a firm covenant from you? (4:21)

This shows that marriage in Islam is a civil contract, meesaaq; and as such, it can be finalised only between persons who are intellectually and physically mature enough to understand and fulfill the responsibilities of such a contract.

Now, I would like to bring another verse of Surah An-Nisa

Test the orphans until they reach the age of marriage, and then if you find them mature of mind hand over to them their property, and do not eat it up by either spending extravagantly or in haste, fearing that they would grow up (and claim it). If the guardian of the orphan is rich let him abstain entirely (from his ward’s property); and if he is poor, let him partake of it in a fair measure.11 When you hand over their property to them let there witnesses on their behalf. Allah is sufficient to take account (of your deeds). (4:6)

Based on these verses of the Qur’an we can conclude that the Qur’an prescribed age of maturity (when we get maturity of mind mean balaghat) for marriage. Then the question will arise in our mind that how can Prophet Muhammad SAW marry a 9 years old girl?

Then I did further research and found Waliuddin Muhammad Abdullah Al-Khateeb al Amri Tabrizi’s (the famous author of Mishkath). Work on this topic in his biography of narrators (Asma ur Rijal). He calculate the age of Hazrat Aisha from the age of her elder sister Hazrat Asma. Who was 10 years older than Hazrat Aisha.

He writes that Hazrat Asma died in the year 73 Hijri at the age of 100, ten or twelve days after the martyrdom of her son Abdullah Ibn Zubair. It is common knowledge that the Islamic calendar starts from the year of the Hijrah of the Prophet’s migration from Mecca to Medina. Therefore, by deducting 73, the year of Hazrat Asma’s death, from 100. Her age at that time, we can easily conclude that she was 27 years old during Hijra. This puts the age of Hazrat Aisha at 17 during the same period. As all biographers of the Prophet agree that he consummated his marriage with Hazrat Aisha in the year 2 Hijri. It can be conclusively said that she was 19 at that time. And not nine as alleged in the aforementioned hadiths.

This is a very serious and sensitive issue and most of the time non-muslims target our Prophet Muhammad SAW due to it. I would like to know further detail about it from our religious scholars and especially Mufti Hazrat who have thorough knowledge about it. if you people know anything about it. Then kindly share your precious knowledge with us. And then we have to educate our people about it. So that they have a clear answer in replying to those who want to defame our Prophet Muhammad SAW.

Here Are Some Benefits Of Astaghfirullah

Hajj to Cost this Year Around Rs.7 Lack to Rs. 1 Million

Laylatul-Qadr: The Night of Decree