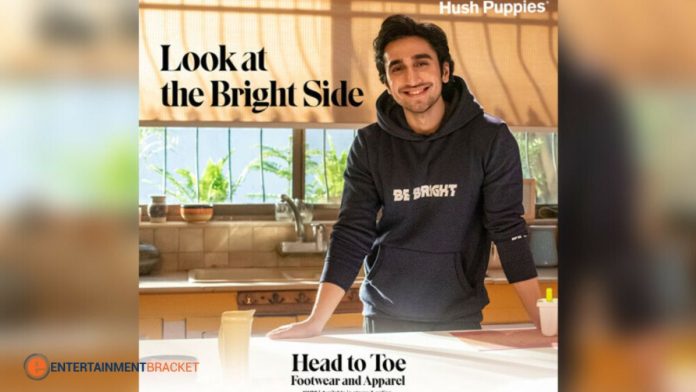 In a statement on the new collection, the firm said:

“Hush Puppies Pakistan’s apparel range is high quality, comfort-driven, smart casual Western wear for both modern men and women. Hush Puppies originally started doing business in Pakistan in 1992. Hence the company has been present there ever since. When I was younger, the footwear market was flooded with shoes that were impossible to wear all day.

They continued, “The advent of Hush Puppies ushered in comfortable, classic-styled. And high-quality footwear to customers, resolving the issue of a lack of comfortable shoes in Pakistan. The company has decades of expertise in producing high-quality footwear, and its success demonstrates that customers are constantly looking for products that meet their wants and solve their problems.

“This lesson is at the core of Hush Puppies’ A/W’22 apparel launch,” they continued, “as it ventures to deliver quality clothes to their clients at extremely competitive price points, characteristics that are at a scarcity in Pakistan’s western apparel sector.”

“Head to Toe is a philosophy we have been developing for a while. Hush Puppies Pakistan set the bar for its international counterpart by being the first to introduce the one-stop concept. We are pleas to announce that Firhaj, Hush Puppies’ official licensee in Pakistan, will now produce clothing for a global market.

At the garment launch ceremony, Ahsan Rashid, the CCO of Firhaj, made the following remarks:

“Hush Puppies has developed the perfect line to debut after thorough research and development. The choices of our contemporary consumers are reflecte in both the men’s and women’s smart casual collections.

The apparel launch’s idea of “looking to the Brightside” is the foundation. The footwear company views the launch as a tremendous success since they want to spread optimism and are encourage by how well it has been receive.

“We as a company have always believed in bringing brand communication back to our core philosophy, and with clothes, it was no different,” said Ravia Saqib, the firm’s head of marketing. We wish to inspire our viewers to find the good in this world of perpetual ups and downs. So let’s look forward to finding comfort, exploring opportunities, and looking to the future.

PKR 35000 To The Shirt But Where IS It? Twitter Is Left Confused With This Brand’s New Collection