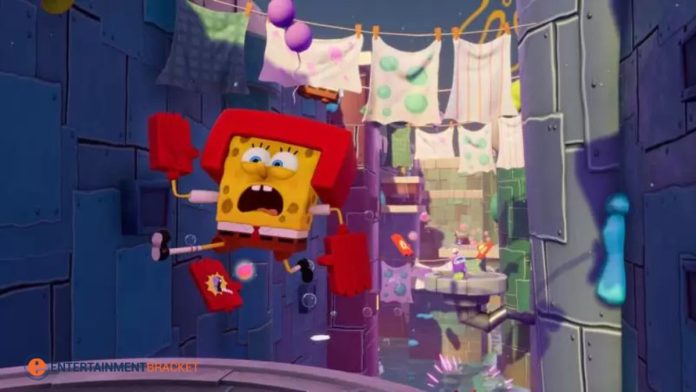 The countdown for the top upcoming games in January 2023 has begun as the year 2023 has arrive. January is predicte to see the majority of new game launches for the year, and gamers are anticipating it.

The coming year is anticipate to be full of enjoyable games with fresh tactics and lots of planning, from fantasy to action. Here are the top 5 forthcoming games for January 2023 if you’re searching for a new game to start this year.

Kakarot from Dragon Ball Z One of the most anticipate games in January 2023 is Dragon Ball Z, which is scheduled for release on the 13th. Xbox One, PS4, and PC users will be able to play the action RPG game. Although the game’s PC version will be just as fantastic, the Xbox Series X/S version will have greater resolution and smoother framerates.

On January 20, Fire Emblem Engage, the newest game in the Fire Emblem series, will be publish. This instalment’s turn-based battle game will include players who can summon the strength of any previous series hero. This series aims to be a more tactical JRPG action game compare to the previous games. The Nintendo Switch version of the game is planne.

Along with the best animation, the story of this narrative-driven RPG action game is fantastic. Square Enix excellently did the animation, and the game has spells, magic, and breathtaking visuals. There is a vast universe to discover in this fantasy game. On January 24, the game will be available on PC and PlayStation 5.

SpongeBob SquarePants: The Cosmic Shake, THQ Nordic’s largest title in a few years, is about to go on sale. Fans of the series will adore this game, which is set in Bikini Bottom and has Patrick and SpongeBob fighting to save their town from the ensuing catastrophe. This game, among our forthcoming releases in January 2023, will be accessible on January 31 on Nintendo Switch, PlayStation 4, Xbox One, PC, and PC.

Dead Space, a science fiction/horror game created by Electronics Arts, can satisfy your appetite for horror games. Fans of the genre have high hopes for it. This game has been improve from the original and is essentially a remake. Isaac Clarke is back; this time, he has superior visual effects and technology. On January 27, the game will be available for PC, PlayStation 5, and Xbox Series X/S.