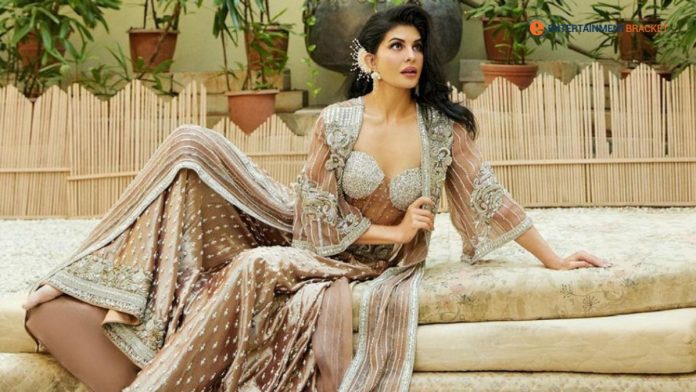 Bollywood actress Jacqueline Fernandez was photographed wearing stunning bridal gowns by Pakistani company “Lajwanti” for the UAE-based luxury magazine Masala 2023 issue. She raised the bar by shining in every shot from the session.

Jacqueline is decked out in a front-opening overcoat, a corset top, and a blush pink sharara pant pair. Both are tastefully adorned with Swarovski crystal and pearl accents. She added a lovely ear cuff as an accessory to her outfit. 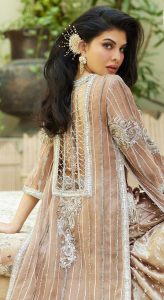 Here, the Cirkus star wears a rich shade of maroon and looks majestic. Made by hand using dabka-nakshi, tilla work, Swarovski crystals, and crystal cut-dana. This elaborately decorated lehnga is worn with a bandeau top and a cropped jacket. 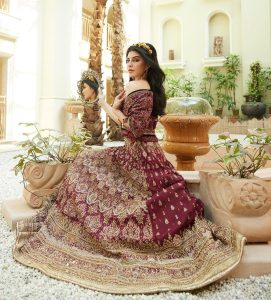 Who IS Bollywood Jacqueline Fernandez

Jacqueline made her acting debut in 2009’s Aladin and has since built a reputable career in Indian cinema. With four films released by the end of 2022, the most recent was Cirkus starring the outstanding Ranveer Singh.

Taylor Swift $97 million worth cat has the internet shook