According to the source, the rumored couple appeared close throughout the evening, frequently leaning into one another for conversation, and occasionally Leo was seen putting his hands on Gigi.

We finally have photo’s of #LeonardoDiCaprio & #GigiHadid together at the Revolve Party at Casa Cipriani on Saturday. Throughout the night the pair appeared close, often leaning into one another to chat & occasionally Leo would put his hands on Gigi. pic.twitter.com/jXEVi0LFbh

After being spotted together at a party on Sept. 10, sparks seem to be flying as the supposed romance between #LeonardoDiCaprio & #GigiHadid is slowly heating up, according to multiple sources. Go here, for more!: https://t.co/mnJEp4cxlO pic.twitter.com/u48DspAAue

The rumored couple is \”taking things slow,\” according to sources.

They have occasionally gone out alone but usually hang out in groups. DiCaprio doesn\’t enter and exit partnerships frequently. He does not flit from hookup to hookup. They are proceeding cautiously, according to a source cited by Page Six.

After the Titanic star\’s split from model-actor Camila Morrone, rumors of their alleged romance began to circulate a few weeks ago. 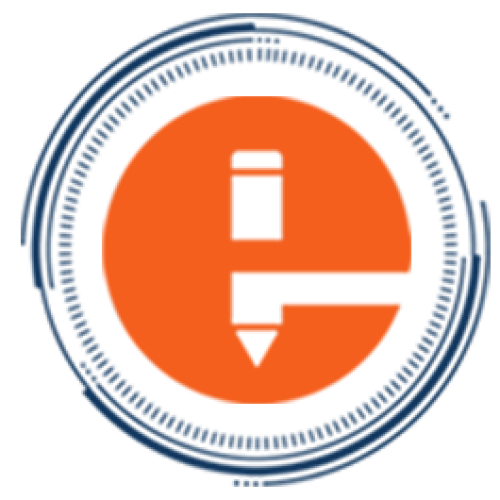