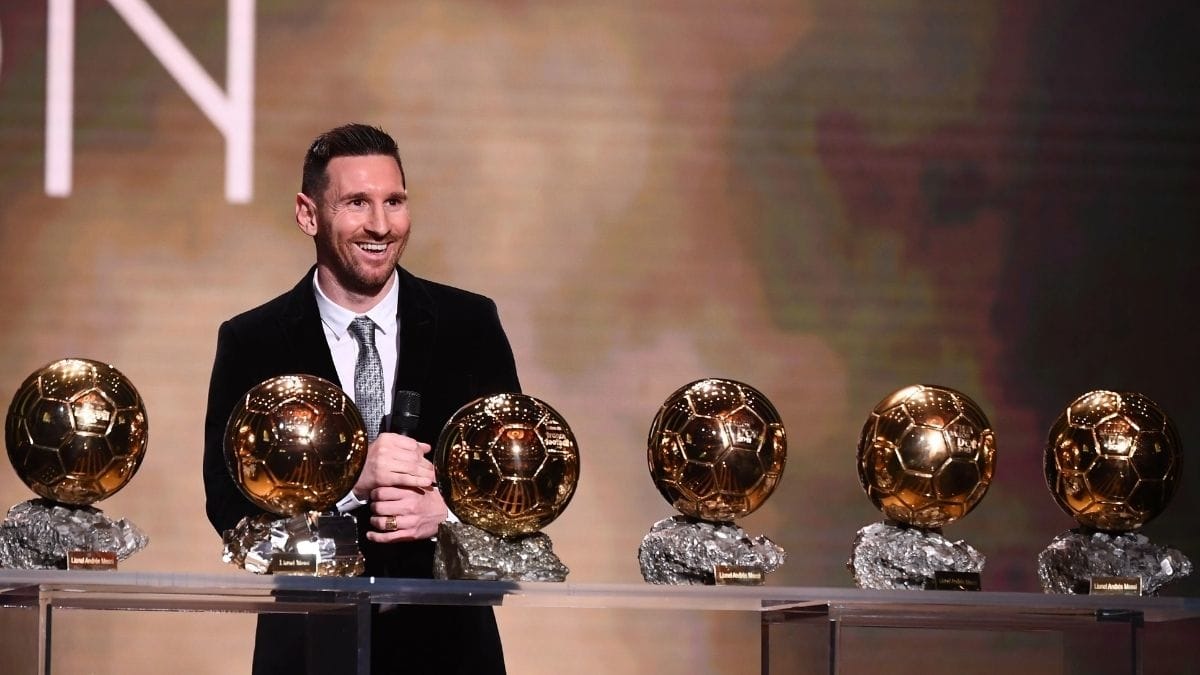 No one can catch him in every manner now that history has created. Lionel Messi won the Ballon d’Or for the seventh time, causing havoc on the internet.

Yes! Despite facing unrelenting criticism during his season at Barcelona. Messi has done it again by winning the greatest prize, the Copa America.

It would be an understatement to say that Messi is the greatest player of all time right now because he is. The sooner the name was reveal, the fewer people liked it, and the internet was flood with robbed Lewandowski.

Also Read: Cristiano Ronaldo Will Be A Character In Free Fire

Lionel Messi drew a lot of attention the day he arrived. Letting everyone know who was the finest in the world of football.

Lionel Messi has won the Ballon d’Or for the seventh time in his career.

Last year’s Ballon d’Or was cancell due to the epidemic, costing Robert Lewandowski his first Ballon d’Or. Lionel Messi just left Barcelona in tears and stunned everyone when he announced his transfer to Paris Saint-German.

Everyone expected Messi would win the seventh Ballon d’Or last night, and he did. Messi currently has more awards than any other player in the planet.

Lionel Messi expressed his emotions when holding the golden medal on this unforgettable night.

“It’s fantastic to be back here,” he said at the ceremony, which took place at the Théâtre du Chatelet in Paris.

“Two years ago I thought it was the last time. People were starting to ask me when I was going to retire but now I’m here in Paris and very happy.

“It’s a special year for me with this Copa America title. It meant a lot to win [1-0 against Brazil in the final] at the Maracana stadium and I was so happy to celebrate with the people from Argentina.

“I don’t know if it’s the best year of my life – I’ve had a long career – but it was a special one with the title with Argentina after the tough times and the criticism.”