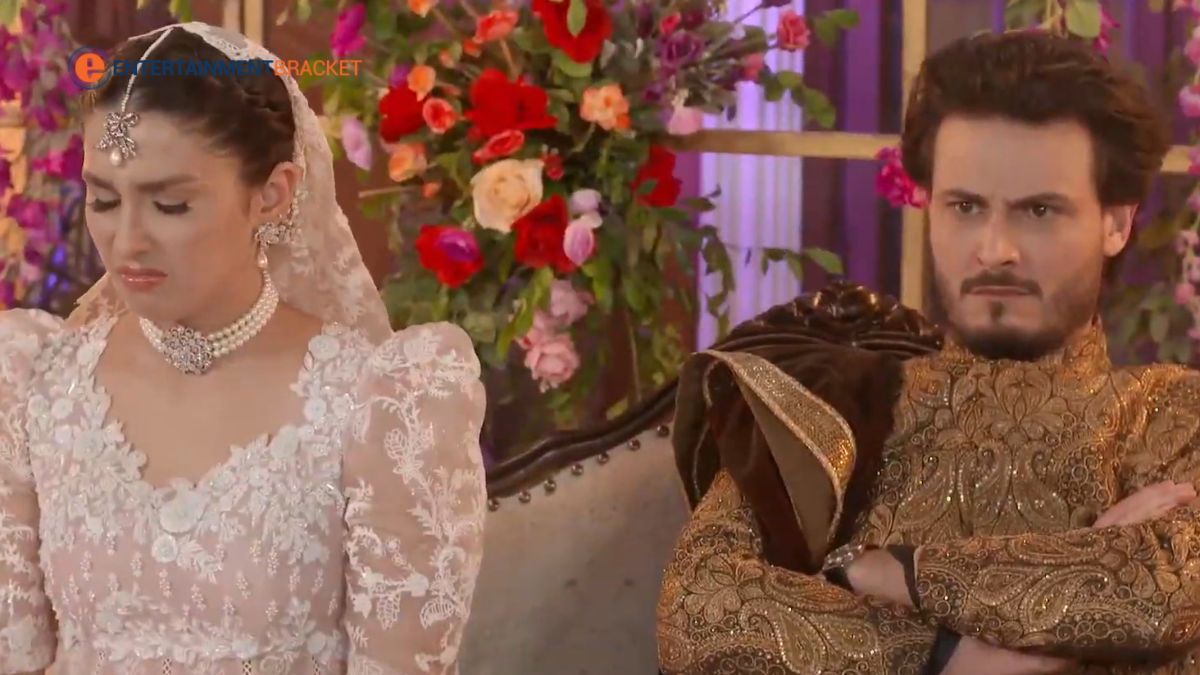 Also Read: Things A Bride Should Know Before Her Wedding Night

What is a cousin?

There can be many degrees and types of cousins:

Pakistan ranks first in the number of marriages between blood relatives, with an estimated 14-16 million individuals suffering from genetic disorders and 1.6 million mutations discovered in the country. In Pakistan, consanguine marriages account for 73% of all marriages, and the country has the world’s biggest population of deaf children.

Often, the list of potential husbands and wives is short because they don’t ‘fit’ in the family’s views; they aren’t wealthy enough, have different family values, and, most importantly, aren’t from the same background.

Cousin Marriage are a safe bet due to a lack of alternatives and the apparent benefit of marrying someone from the same family. Inter-family weddings eliminate the unending criterion, the doubtful history, the types of families to be combined by the union, and the ever-present issue of money being preserved inside the family.

According to research in the UK

According to research in the United Kingdom, most cousin marriages (which are legal in the UK) are between first cousins in the British Bangladeshi, Middle Eastern, and East African groups, but mostly between British Pakistanis.

Why does marrying closer relatives increase the chance of genetic disease?

Close relatives marry increases the risk of some genetic issues. It raises the chances of having a child with a recessive disease in particular. DNA is the instruction handbook that informs our bodies how to grow, develop, and function properly, as you may recall from biology class. Our DNA is made up of discrete components called genes. Every gene has two copies: one from our mother and one from our father. Even though all humans share 99 percent of the same DNA, some distinctions (or variants), physical changes, such as hair or eye color, are cause by some variants. Other variants are neutral and appear to have no effect. Furthermore, some DNA variations are link to diseases.

A variation in just one copy of a gene can sometimes be enough to produce a disease. However, in recessive circumstances, a person will only get an infection if both copies of the gene are mutated.

Individuals must have two non-working copies of a gene to have the recessive disease. Each of us carries about 12 genetic variations linked to recessive diseases. Because humans have two copies of each gene, we usually have a healthy version of the genes. That means we don’t have to be concerned about contracting the disease in any of those circumstances. However, if you marry someone who has the same recessive variant as you, your child may inherit the disease. This is a one-in-four possibility or a quarter-of-a-percentage-point chance.

The more DNA you share, the more likely you are to have disease-causing variations in common if you marry someone related to you, your chances of producing a child with a recessive ailment increase. According to the Clinical Genetics Handbook, children of unrelated couples have a 2-3 percent probability of being born with a birth abnormality, whereas children of first Cousin Marriage have a 4-6 percent chance. This isn’t a major possibility, but it exists! Second cousins having children, on the other hand, poses the same genetic risk as two unrelated people having children.

The genetic risks in question are link to a process known as unmasking. It goes something like this: each of our parents gives us one copy of each gene. As a result, humans inherit two versions of each gene (known as alleles), one dominant and one recessive. Both copies of a recessive gene must be recessive alleles for a recessive gene to manifest in an individual. If a person gets only one recessive allele of a gene, they are considered carriers and can transmit illness risk to their children. When a person inherits two copies of a hazardous recessive allele, the gene is said to unmasked, and they will inherit the disease.

In Israel, cousin marriages are on the wane because rabbis say, “You don’t have my blessings.” If two people share the same gene, the risk jumps to one in four. Everything, he explained, begins with informed information.

According to him, a WHO study estimates that the country loses 18-20 USD each year owing to hereditary illnesses. He claims that this sum is greater than what is spent on cancer and COVID combine. It has to be the most important issue in Pakistan.

Why are there rules against marrying family members in some places?

It is looked upon in some cultures for cousins to marry relatives. Due to genetic concerns, there may be rules and legislation prohibiting incest. On the other side, some cultures may support cousin marriage for a variety of reasons. Many cultures, for example, advocate first cousin marriage to strengthen familial bonds. Second cousins are legally able to marry in every state in the United States. However, only roughly half of the states in the United States allow first-cousin marriages.

Overall, marrying your cousin or half-sibling will be influenced by local regulations as well as personal and cultural beliefs. A genetic counsellor should consulted by any couple concerned about their children’s hereditary risk. They can give you a more precise risk assessment depending on your circumstances and explain whether or not testing is accessible.

The tradition of changing rishtadari into more rishtadari is still practice in our society, and it occurs in both rich and poor families. Cousin marriages are still common in this part of the Pakistan

Getting Used To Not Calling Him Bhai Anymore

A most common issue in Pakistani Cousin marriages you are not use to saying bhai every time when you call him.

Let’s face it, you know a little too much about your relative, including all of the horrible things they’ve done and all of the errors they’ve made. You’ll find out if your cousin had previous relationships, if he was a party animal, or if he did anything stupid. That level of honesty can’t be good for a marriage.

You know Too Much About Their Family

You’ll learn everything there is to know about the internal family issues and the jhagray that has been going on for years!

You Can’t Say Anything Bad About Your Saas Because She Is Also Your Phupho!

The deadly combo of saas/phupho is too much for one person to handle on their own.

You Can’t Show your Emotion

That just made you cringe, didn’t it, but it is a probability that this will take place!