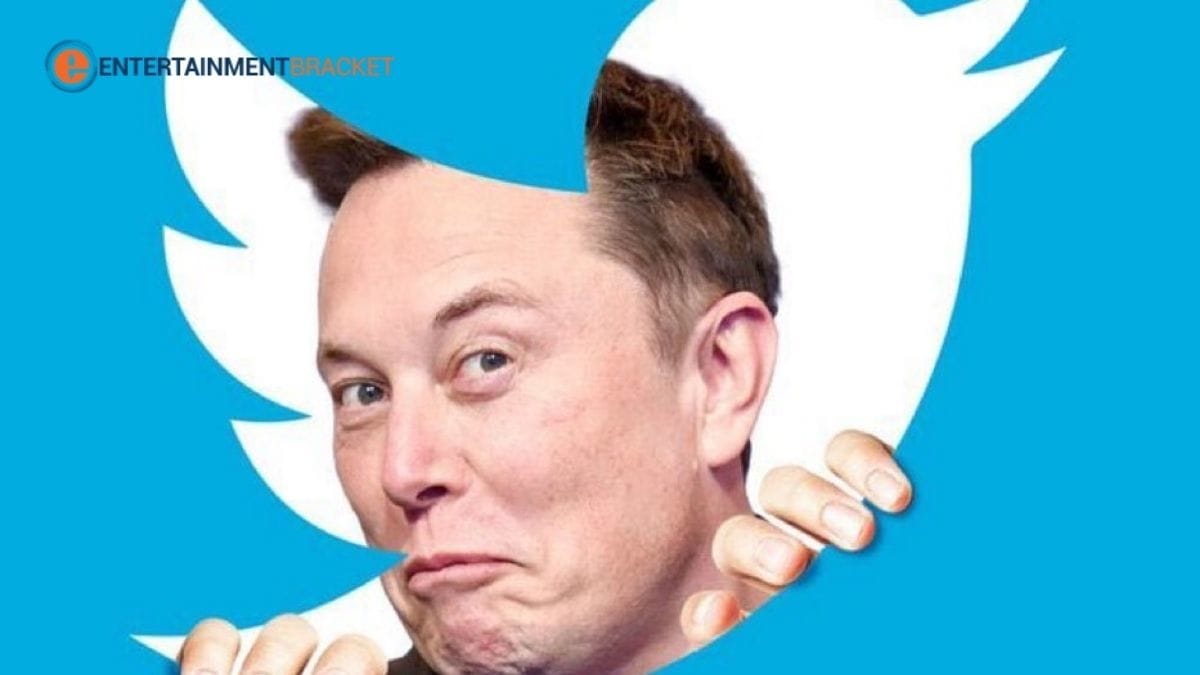 The network has filled with jokes regarding the issue since Elon Musk bought Twitter a day ago.

The microblogging site is now owne by Elon Musk, the CEO of Tesla Motors and SpaceX. Given the unusual personality of the eccentric inventor and businessman, his move isn’t all that surprising.

On the platform, the CEO has placed a strong focus on ‘free expression.’ This prompted Internet users to speculate that Elon Musk would allow former US President Donald Trump to return to Twitter. After inciting the Capitol Hill siege, Trump’s account was suspended on the social media platform.

Alternatively, perhaps people are reading too much into this, and the extravagant inventor was alluding to free expression. After all, he did invite people to insult him on Twitter by altering his Wikipedia page. Now he is the sole owner of Twitter. But that didn’t stop the memes.

Finally Twitter Inc. has sold to billionaire Elon Musk for $44B

People whose accounts got Suspended : pic.twitter.com/PnQ5bM7Bk8

This tweet of @elonmusk about five years old is going viral. And today, he has officially bought Twitter in 44 Billion USD.#TwitterTakeover #twittersold #ElonMuskBuyTwitter #MUSK2024 pic.twitter.com/DcG8Zv0FXC

@elonmusk takes lesser time in buying companies than most people do in deciding what pizza to order. #ElonMusk #Twitter #twittersold #TwitterTakeover

Some people spend a lot of money on their vacation, others buy Twitter 😂#twittersold #ElonMusk #ElonMuskTwitter #dogecoin pic.twitter.com/TgwB1Dq6Ll

Why Do You Need to Wear Motorbike Leather Suits?

A Guide For Small Business Marketers To Go Live On TikTok

How To Market Your Business On Facebook Without Spending Money