Home > Sports > Top 10 Most Handsome Cricketers In The World 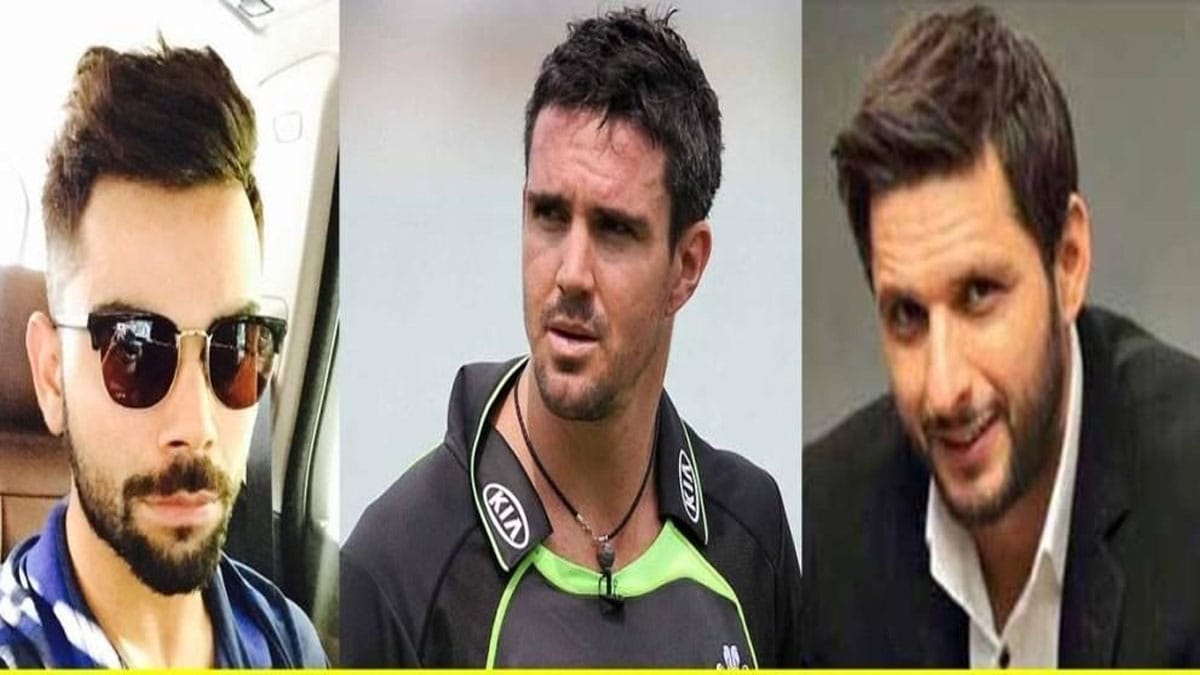 Top 10 Most Handsome Cricketers In The World
Sports

Top 10 Most Handsome Cricketers In The World

Cricket is one of the most famous sports in the world. Cricketers have developed into celebrities with large followings all over the world. They make a lot of money and live comfortably. Nothing beats a man in uniform, whether it’s an Army or a sports uniform. Sportspeople have always had a certain allure, a beauty that goes hand in hand with their good looks. These men are committed, show good sportsmanship, work hard to help their team win, play well with others, and have undeniable good looks and charm. Here is the list of the most handsome cricketers in the world.

Despite the fact that Imran Khan is no longer a cricketer, you have to admit that the only reason girls tuned in to every Pakistan match was to gaze at this dashing young man known as “The Kaaptan of Hearts.” The classy, elegant, red-hot cricketer was and continues to be one of the most sexist men in Pakistani and international cricket history. How could anyone be able to resist the charm?

The title of ‘King of Hearts’ belongs to none other than Lala! Shahid Khan Afridi is one of cricket’s most recognizable players. This guy not only has an incredible sense of style, but his to-die-for smile is the best thing to see on TV every time he takes a wicket from the opposing team. He is without a doubt the most attractive cricketer, as well as one of the most famous. Look at him, hayyee, rocking a Pakistani team uniform and an elegant suit. He is  the most handsome cricketers in the world

At his prime, the former Kiwi speedster was a nightmare for most batsmen, making the ball speak with his brisk pace and swing. Bond was the best Kiwi fast bowler in the post-Hadlee period, despite his international career being cut short due to injuries. He was also known for being one of the hunkiest and most fashionable cricketers of his era, and he was a famous figure among fans.

The accent, the chiseled chin, and, of course, the fact that he is a cricketer, there is still something about Englishmen that draws you to them. Alastair Cook, the former captain of the English Test Team, is one of the most handsome cricketers. The stylish opener is an important part of the squad and has been a productive player for the Lions, scoring many runs.

Michael Clarke is a former Australian Test cricketer who possesses the most charismatic and endearing appearance in the sport. In addition to being charming, Clarke is a powerful player in cricket, with an average batting score of more than 50. On the cricket field, he is a man of beauty, sobriety, and endurance. In 2003, Clarke made his debut in cricket, playing against England in Adelaide. During his ODI debut, he showed great patience and composure.

The captivating Brendon McCullum plays cricket for the New Zealand national team. The gorgeous batsman has a well-built physique, lovely colored skin, trendy tattoos, and a quirky hairstyle, making him one of the game’s most sexy athletes. You’d like to gaze into his eyes and be transported into a realm of enchantment and seduction. He considers as the most handsome cricketers

Jimmy Anderson, also known as James Micheal Anderson, is a member of the English cricket team. Both laws of attraction are drawn to the 34-year-old! With only one glance, his hypnotic grin, deep-colored eyes, and sultry hairstyle will sweep any girl off her feet.

A simple smile from the young Indian talent is enough to make any girl weak in the knees. To summarise, a handsome young gentle you want to take home is sophisticated, dashing, charming, hot, sexy, and every other word in the dictionary.

Kevin Pietersen is unquestionably one of the most attractive cricketers in the world. His build, appearance, style, and elegance all contribute to his charm and glow. Before his expulsion from the team due to controversial problems, the South African-born England cricketer was a prolific run-scorer for England.

Brett Lee is a former Australian cricketer who is now a film star and a Fox Sports commentator. But he had on this list, right? Between 2002 and 2009, Lee was one of his generation’s best bowlers, taking the second most ODI wickets behind Muttiah Muralitharan. To date, he has 310 Test wickets and 380 ODI wickets to his name.