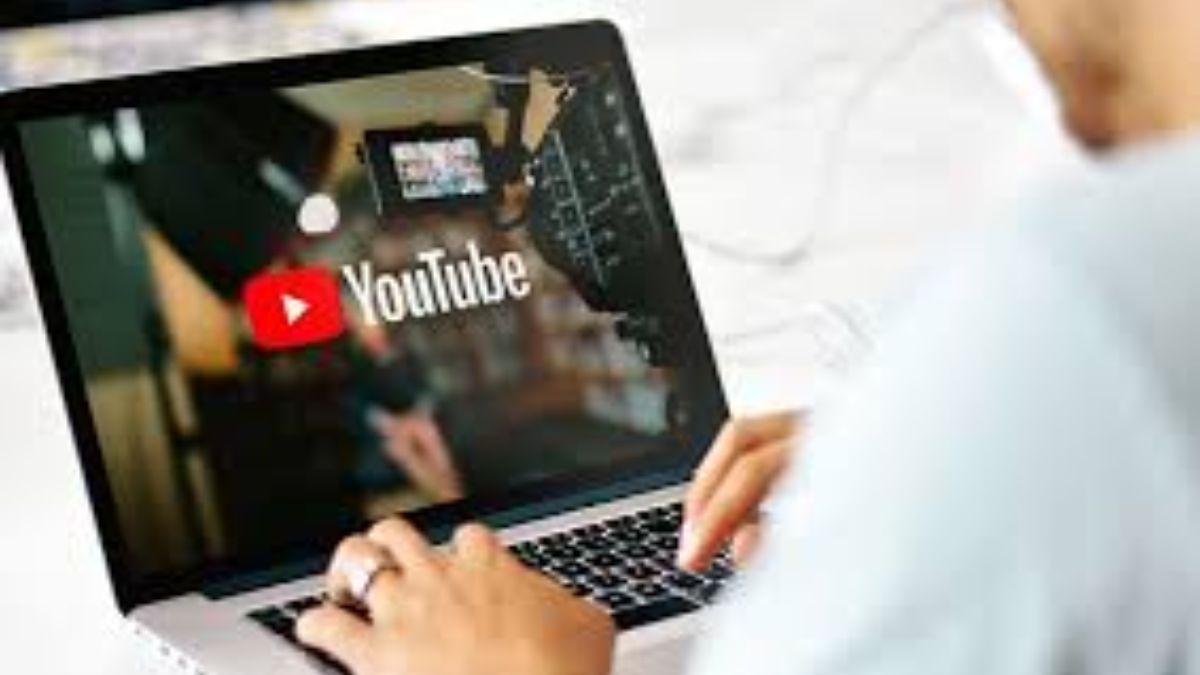 Unlike WhatsApp or Facebook, YouTube is primarily a video-sharing site with diverse material, including instructional, recreational, funny, and even vlogs and strange animal videos. However, children’s songs and music videos continue to be the most popular videos on the internet, and this trend will continue in 2022.

These are the Most Watched Videos on YouTube at the time of writing.

Isn’t the tune already playing in your head?

Due to its highly catchy tune that tends to get stuck in your mind, a simple song intended for youngsters has exploded in popularity. For years, the song was used in a slew of memes, response videos, and other hilarious content on the internet. It currently has over 10.7 billion views (35 million likes), which is higher than the total number of humans on the planet.

Despacito is a song that needs no introduction. This song used to played wherever you went, including shopping malls, shops, vehicle radios, parties, and anywhere else you could think of. The video has received 7.8 billion views and 48 million likes on YouTube.

A YouTube video of the age-old nursery rhyme has an extraordinarily huge creepy-looking infant who can skateboard and speak. It was first uploaded to YouTube in 2016 by the LooLoo Kids channel, and it now has 6.3 billion views and 18 million likes.

The classic Ed Sheeran song is back from 2017 and, like Despacito, is one of YouTube’s most popular videos. Two strangers meet through boxing and quickly become lovers in this video. Sheeran is destroy at the end of the video while “fighting” a sumo wrestler in an inflated suit.

The video has 5.7 billion views and 29 million likes at the time of writing.

There have been 5.5 billion views and 38 million likes on the video.

How To Market Your Business On Facebook Without Spending Money