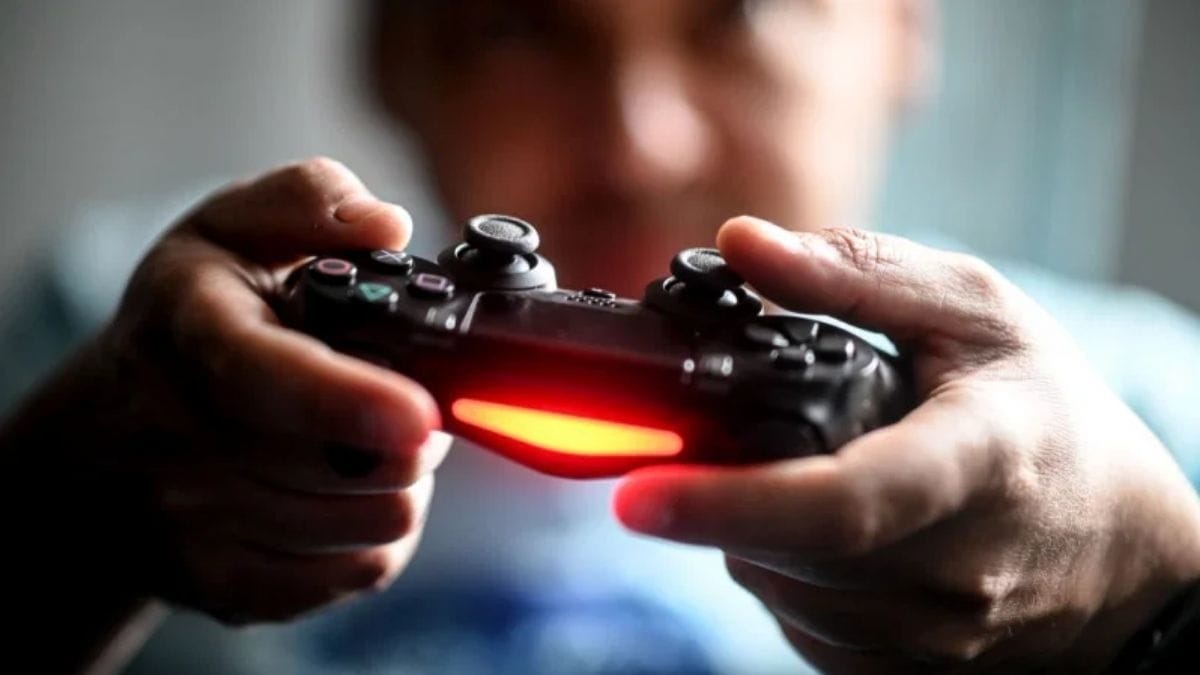 With the developing world, everything is progressing so rapidly, nowadays, playing video games has become a more popular activity for people. This trend becomes popular, among people not only for children but also for young adults. After its invention, it grew into a more entertaining and competitive media game. However, technological developments have made games much more fun and challenges for players with game-playing tricks and clinchers. It creates excitement, passion, and aggression in the human brain.

Why Do People Still Think Video Games Are Dangerous?

Just like any other temptation in life, it’s very harmful in excess and magnificent in the limit. There is an ancient saying that “excess of everything is bad,” which applies perfectly to video games. Video Games are the perfect form of entertainment for many people. Rightly so; those splendid graphics, extraordinary virtual worlds to lose you into, and fan-favorite characters are a delight. However, there are severe disadvantages of video games when it becomes a habit from a hobby and then into an addiction. Recently the WHO has listed video gaming addiction as a mental disorder, which is extreme but tells its severe drawbacks such as violent attitude, weight gain, couch potato tendencies, and lack of social life and personality.

How Video Game Affect To Brain?

For the people, the video game is a famous entertainment. People spend most of the time in front of the screen. The research shows a correlation between Playing video and brain development, enhance Decision making power and cognitive versatility. The people who play video games have increased memory development and strategic planning. Inappropriate usage of video games also increases brain damage and brain diseases.

Also Read: Why Video Games May Be Good For You

According to research, more than 150 million US citizens regularly play video games for at least 3 hours per week. The Average American video gamer is 35 years old, and 72 % of people are 18 years old. According to the industry, video game sales increase every year, sold 21.4 billion in 2014, 23.2 billion in 2015, and 24.5 billion in games; with time, its demand increases. After some survey in the US, parents think that playing video games affect a positive role in children. However, scientists’ consensus has not come over decades of studies investigating computer games and violence. Scientists did not mention any causal connection between computer games and violent behaviors in the real world.

These are some anticipated Games of 2020:

It seems hard to design a study whereby a group will play video games, and everything is equal. Differences you might find come from other factors than video games themselves. For instance, their different kind of people who enjoy video games might be statistically more likely to exhibit certain personality traits and the like. Self-selection is also a massive problem – if you’re testing people playing video games, you’re only testing people who are willing to participate in a study about playing videogames, which immediately biases your sample. There are small studies soundness of which is questionable? That has found different things, positive or negative.

Conversely, a  study did a couple of years ago whereby we asked a group of US college students to play GTA. Another a harmless Lego-related game, then asked whether they would be likely to disapprove if someone they knew was indulging in drinking or drugs. “Violent games” (going from

GTA to violent games in general) “made” people more likely to have “a more permissive attitude” Towards alcohol or drug consumption. These kinds of games promote especially gun usage, killing people, and aggression.

Also Read: 5 Household Things That Can Be Recycled

Playing Game addiction spoils academic and career success. The people who excessively use playing games pay less attention to their studies and work. We gather some analysis of high school students after one year. The negativity of screen time was correlated with school achievement, regardless of their physical activity, age, ethnicity, and socioeconomic situation. It indicates that games are related to lousy university results.

Game players lose focus on real-world tasks; often find themself mentally stuck in the game world. Their performance in those tasks often suffers because of addiction. Video games are surprisingly straining the body, mostly the eyes and brain. After a long session, they often find themself completely deflated and drained of energy. Second, peoples who are playing games often have a lack of sleep issues.

Video game addiction caused a mental health disorder. It will raise people’s level of depression and anxiety. Children who are addicted also, show social phobia. Not unexpectedly, children who have video games experience their school success. MRI scans show a similar effect on children’s brains than drugs and alcohol in addictive games

Numerous studies have shown that playing violent games can increase aggressive thoughts, feelings, and behavioral tendencies. In research, investigate whether encountering fierce “opponents” in computer games affects the behavior of players outside of the game? In a longitudinal study and several laboratory experiments, we found that such game experiences lead to greater social distrust and less cooperation in later situations. We find that confrontation with unreliable actors in video games increases social mistrust, especially among sensitivities.

The result may show, overuse of playing video games affect health problems. These issues may occur when a person spends hours playing in one place. A gamer’s life is mostly stuck in a video game; he always thought about games and never bothered people living around him. However, he wastes his time on games and become socially isolated. People adopt wrong values after misusing games; violent behavior, vengeance, and aggression are rewarded. If you can solve the fundamental problems you want to play video games for 10+ hours a day, you can take back control of your life.