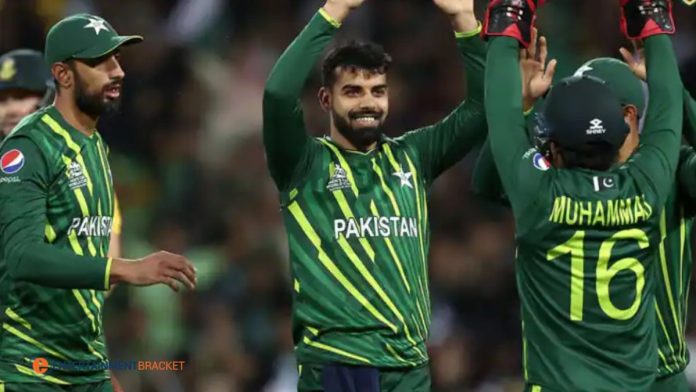 New Zealand versus Pakistan T20 World Cup 2022, Live Cricket Score, First Semifinal: The T20 World Cup is nearing its conclusion after nearly a month of nonstop action as Pakistan takes on New Zealand in the first semifinal today at the Sydney Cricket Ground. Pakistan will be grateful to the Netherlands for helping them advance to the semifinals following a thrilling Super 12 stage final day. To advance to the next round, Pakistan overcame Bangladesh before the Netherlands upset the favorites, South Africa. On the other hand, the Men in Green will be the side to beat in the knockout stage because of their tenacious, never-say-die spirit.

New Zealand won easily against Australia to start their T20 campaign, and they have only suffered one defeat thus far. The Kiwis, who are strong favorites going into the semifinal, will try to break Pakistan\’s curse on them. The Black Caps have never defeated Pakistan in a world cup semifinal. Pakistan has won three previous matches, in 1992, 1999, and 2007. New Zealand will attempt to allay these concerns on Wednesday.