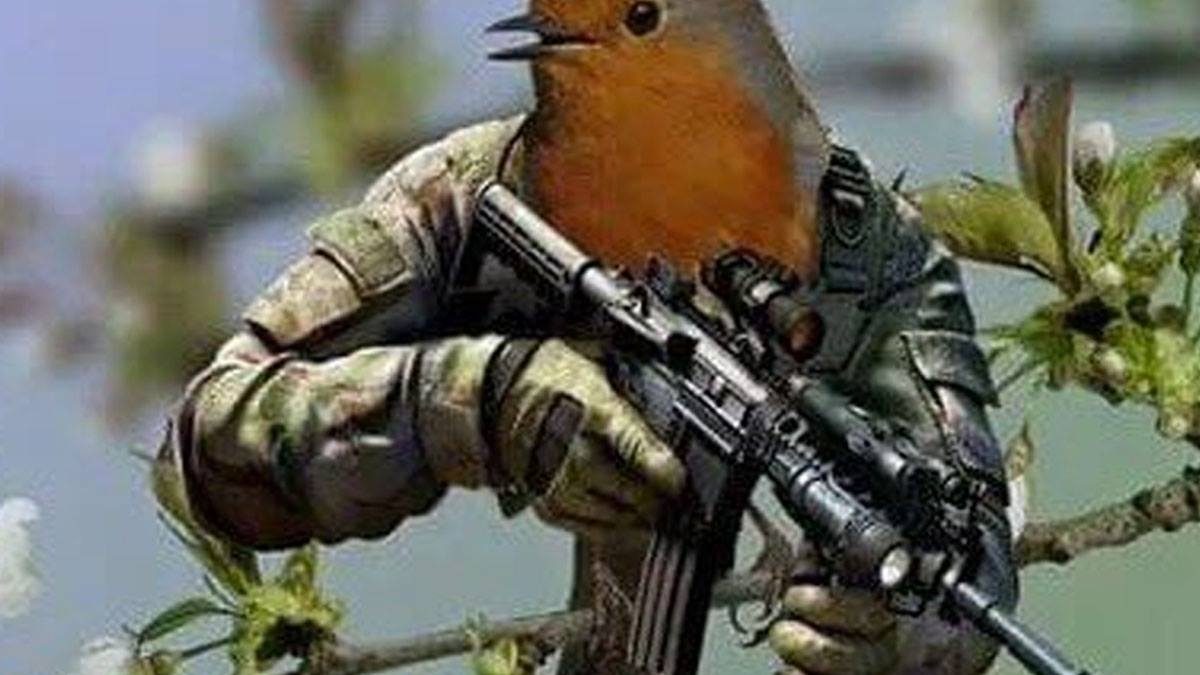 Indian security forces caught a pigeon assume to be trained by Pakistan. For spying from Kathua village in Jammu and Kashmir along the International Border. The pigeon was held carrying a code message.

The Indian Army, once again, has shown its level of intellect and assessment of the danger. One of the largest importers of arms and ammunition in the world. However, The Indian security forces seem to have an adverse effect on their minds due to the quarantine.

According to the Indian news report, the officials said that the pigeon was carrying a “coded message” from across the border. Some residents of Manyari village in Hiranagar sector caught it after it flew into India from Pakistan’s side, added the officials.

However, Concerned Indian agencies are currently working to decipher the “message” on it.

Message on the Legs of the pigeon

“The villagers handed over the pigeon (to the local police station) yesterday. A ring was see attach to one of its legs with some numbers on it. However, And a probe is on,” Indian Senior Superintendent of Police of Kathua Shailendra Mishra said.

However, We congratulate the Indian forces on this great achievement. So, While also hoping the pigeon does not have to go through violations that the youth of Kashmir has to.