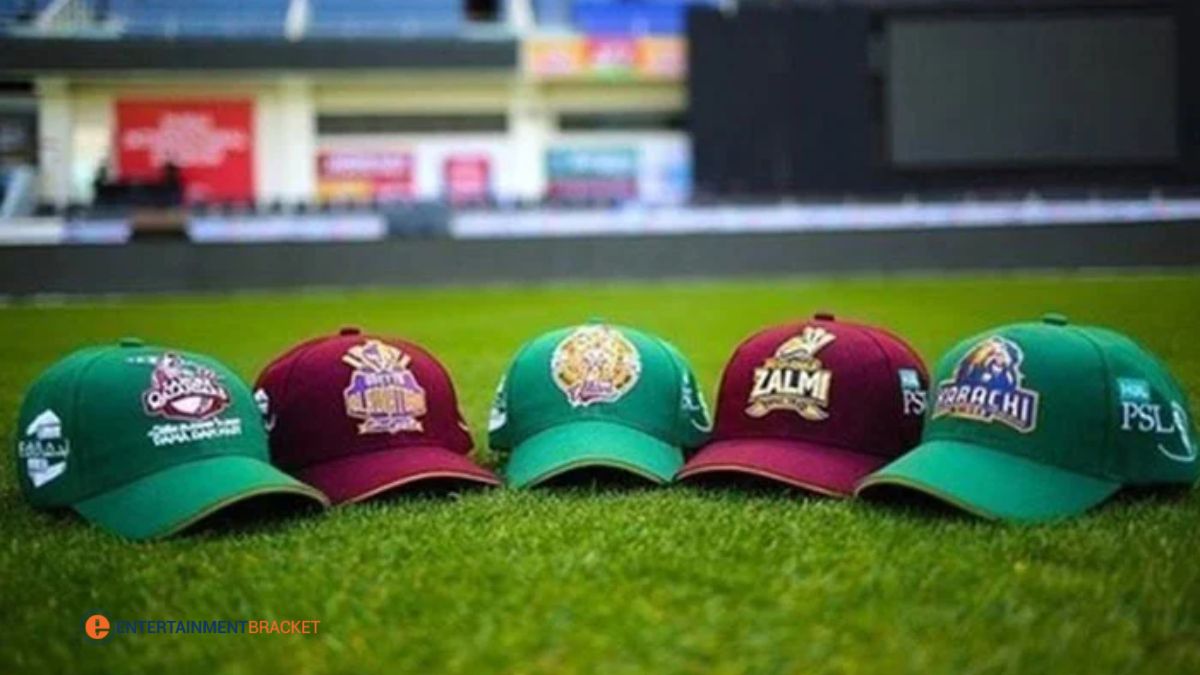 Here’s Why PSL 7 Might Be Delayed
Pakistan Super League, Sports

On the 14th and 15th of December, the players’ drafting for the following edition is set to take place. The Pakistan Super League (PSL), Pakistan’s franchise-based T20 event, may be postponed for a few days. According to a local media outlet quoting sources. PSL 7 could be pushed up a little because authorities are having trouble registering players.

Due to the projected dates for the PSL 7 drafts coinciding with a foreign league. There have been issues with player registration. Due to the players’ involvement in foreign competition, the PSL 7 will be delayed by a few days.
On the 14th and 15th of December, the players’ draught for the following edition is set to take place. Season 7 of the Pakistan Super League was set to begin in the last week of January of next year.

Usman Dar, the Special Assistant to the Prime Minister on Youth Affairs. Recently expressed his desire to hold PSL matches at the Jinnah Stadium in Sialkot. He was speaking about the stadium’s ongoing construction.

According to Usman Dar, the Pakistan Tehreek-e-Insaf (PTI) administration has granted Rs810 million for the renovation of Sialkot’s Jinnah Cricket Stadium. He went on to say that after the stadium has upgraded. It will be turned over to the PCB to hold international and domestic matches.

Omicron: WHO Warns Of 'High Infection Risk' Around Globe

5 Cricketers Who Changed Their Religion

Top 10 Most Handsome Cricketers In The World