Home > Sports > PSL To Go Live On ICC.tv For The First Time 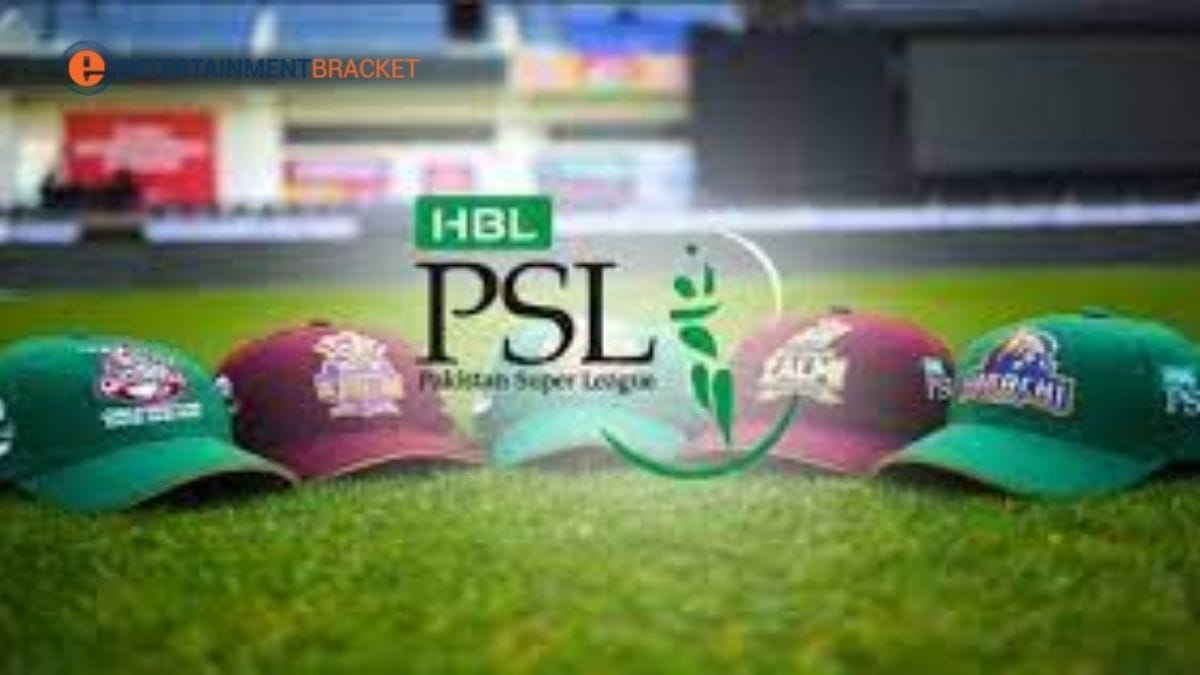 PSL To Go Live On ICC.tv For The First Time

The Pakistan Super League (PSL) will be broadcast live and on-demand on ICC.tv’s streaming platform and mobile apps for the first time.

The Pakistan Super League will return to Pakistan this week, beginning with 15 matches spread over 12 days in Karachi on Thursday.

The teams will then travel to Lahore for the final 15 group matches and three playoff matches, with the ultimate goal of reaching the PSL 7 final on February 27.

Last season, the Karachi leg of the Pakistan Super League was unkind to the champions, Multan Sultans, who won just one of five matches in the city.

However, after a three-month break and subsequent relocation to Abu Dhabi, the Sultans regained their form and eventually defeated Peshawar Zalmi in the final.

Multan Sultans have a strong chance to win back-to-back titles with Mohammad Rizwan, the ICC Men’s T20I Cricketer of the Year, in their line-up and a few changes to the team.

The ICC urged fans to tune in on Tuesday, noting that all 30 group matches of the PSL 7 are available live and on-demand in select regions via ICC.tv.

They can then watch live and on-demand cricket from around the world on: