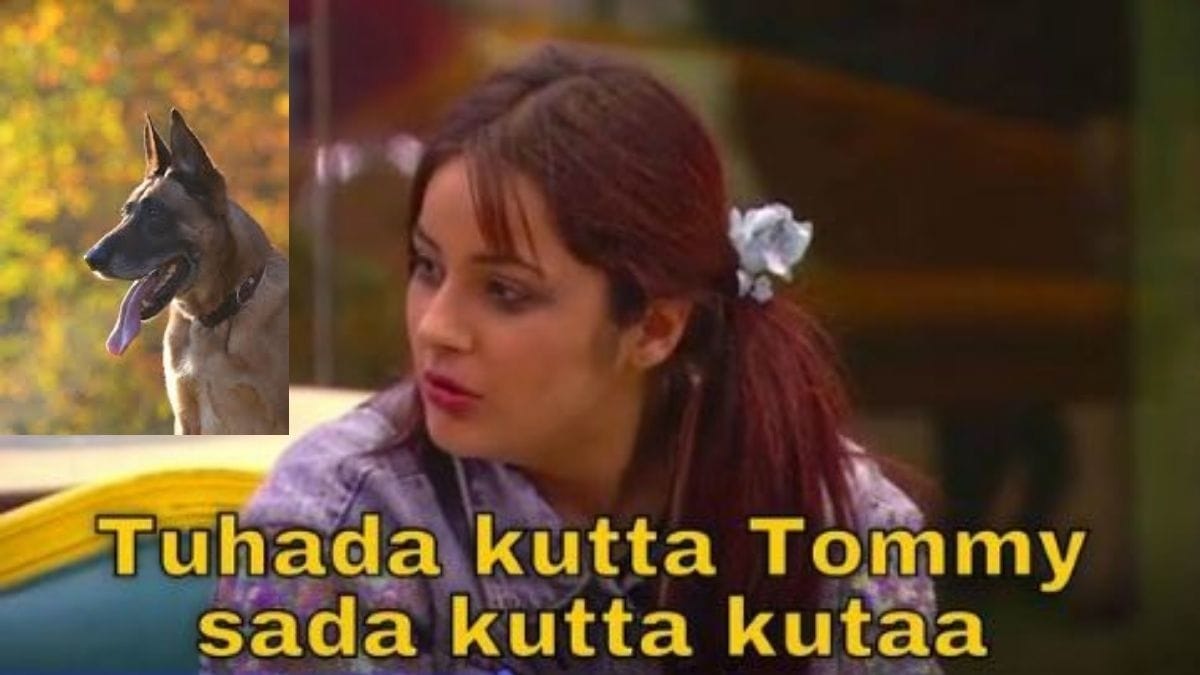 It looks like Pakistanis and love for VIP treatment is never-ending. Politician wants royal treatment not only for their family also for their pets. Pets of Pakistan Tehreek-e-Insaf (PTI) leader and Sindh Governor Imran Ismail enjoy police protocol in Karachi. According to a video that went viral on social media, a dog can seem to enjoy a ride in a government SUV on the provincial capital roads, with its head hanging out of the window.  Governor Sindh Imran Ismail Under fire that he has to issue a clarification on the matter.

In the video, the dog could be seen with its head hanging out of the window with no one sitting beside it while a police vehicle rides alongside it.

(PPP) leader Taimoor Talpur posted the video. Talpur said that he filmed the video after coming out of the Chief Minister House following a meeting. Soon, the Sindh governor came under fire and received a lot of criticism on social media.

On Thursday, Governor Sindh Imran Ismail issued a clarification after a video of a dog riding in Governor vehicle went viral on social media.

In a video statement, Imran Ismail explained that his family members were travelling in the escorted vehicle. He clarified that security is a standard protocol and dog was there to protect his family, while Talpur was following the car and hounding them.

The Pakistan Tahiqa Insaf leader also reprobated the video recording move and called it a non-serious act. He also alleged Taimur Talpur for being part of a corrupt government. “The motive of our government is to bring change in Pakistan, and we will fulfil our targets,” he added.