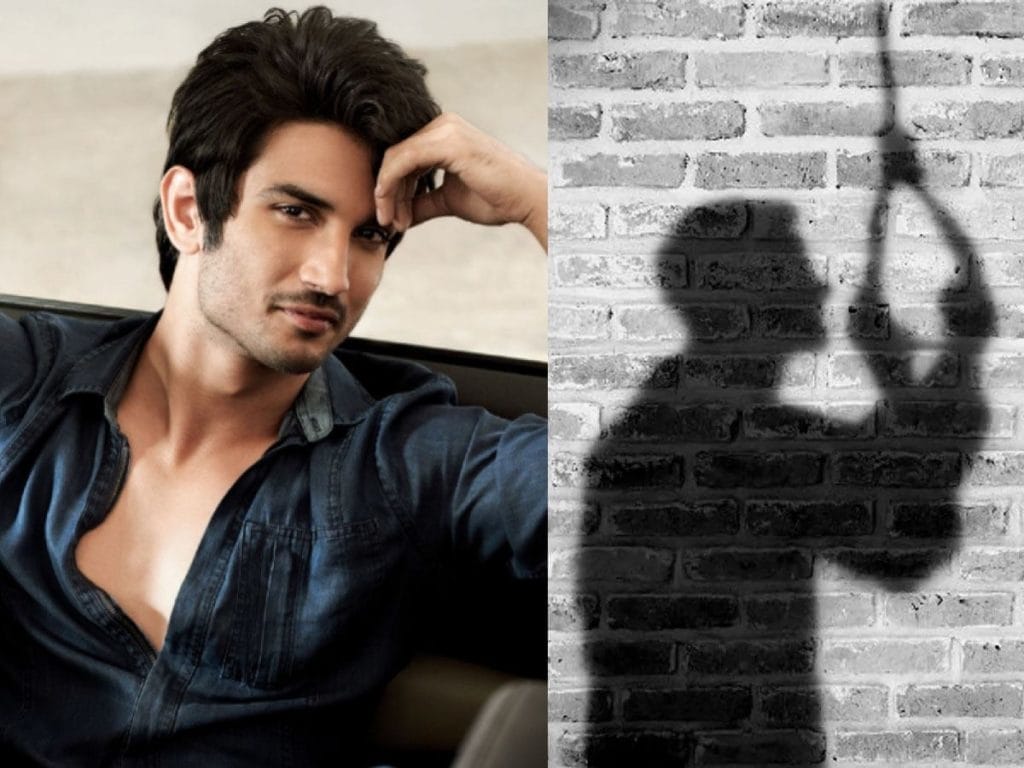 Bollywood has lost yet another actor, as reports suggest that Sushant Singh Rajput, who rose to become a formidable presence on the big screen, committed suicide on Sunday afternoon. The \’Kedarnath\’ actor was found hanging at his Bandra residence in Mumbai. While the industry is still reeling with Irfan Khan and Rishi Kapoor passing away in April, Bollywood has to now deal with yet another loss. Sushant was 34 years old.

According to sources, Sushant Singh Rajput hosted a close group of friends at his home on Saturday night. This news, however, has not been confirmed by any of his friends. He had gone to bed late, and the house help was not surprised that he was up and about in the morning. But when he tried to knock on Sushant\’s bedroom door around noon, he received no response. That\’s when the help called Sushant\’s friends, who forced open the door to discover him hanging. A pall of gloom descended upon Bollywood on Sunday afternoon, as soon as the news of Sushant Singh Rajput\’s death broke.

We will never know who is going through what in their personal life. Always be kind. SHOCKING and deeply disturbing. Heartfelt Condolences to Sushants family and friends hope he finds peace on the other side. Obviously should be debts. How much glittering stars’ lives look from outside that much dark and gothic are their lives inside!

Also Read: Bigg Boss 13 winner Sidharth Shukla passes away at the age of 40