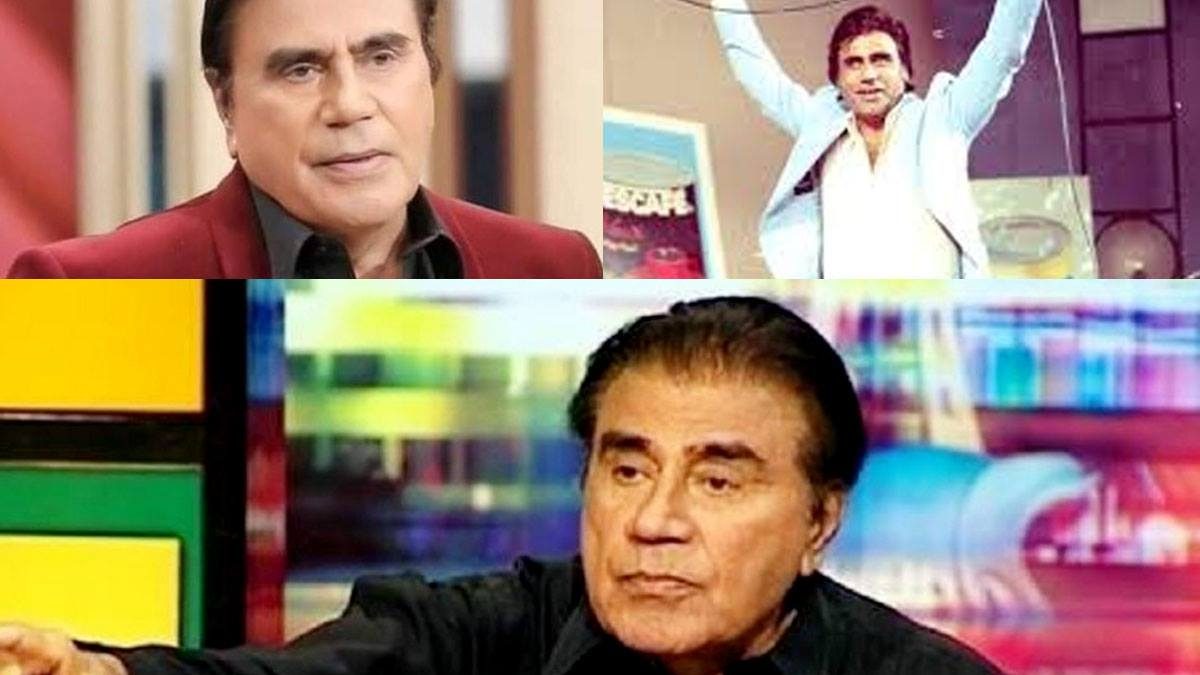 Pakistan’s renowned TV host Tariq Aziz passes away in Lahore. He was 84.
Tariq Aziz was admitted to a private hospital last night after his condition deteriorated. Official resources confirm the news of his demise.

He began his professional career from Radio Pakistan and was one of the most recognisable voices on the radio.

A renowned poet, Aziz was also a former parliamentarian and a respected poet. His hosting skills in the show ‘Neelam Ghar’ made him a household name in Pakistan over the past four decades.

He also remained an MNA from 1997-1999. He was conferred Pride of Performance for his excellent services in 1992, PTV news reported.

Furthermore, Tariq Aziz awarded Pride of Performance Award by the President of Pakistan in 1992 for his services to the nation.

As soon as news broke of Aziz’s death, Twitter paid tribute to the legend.