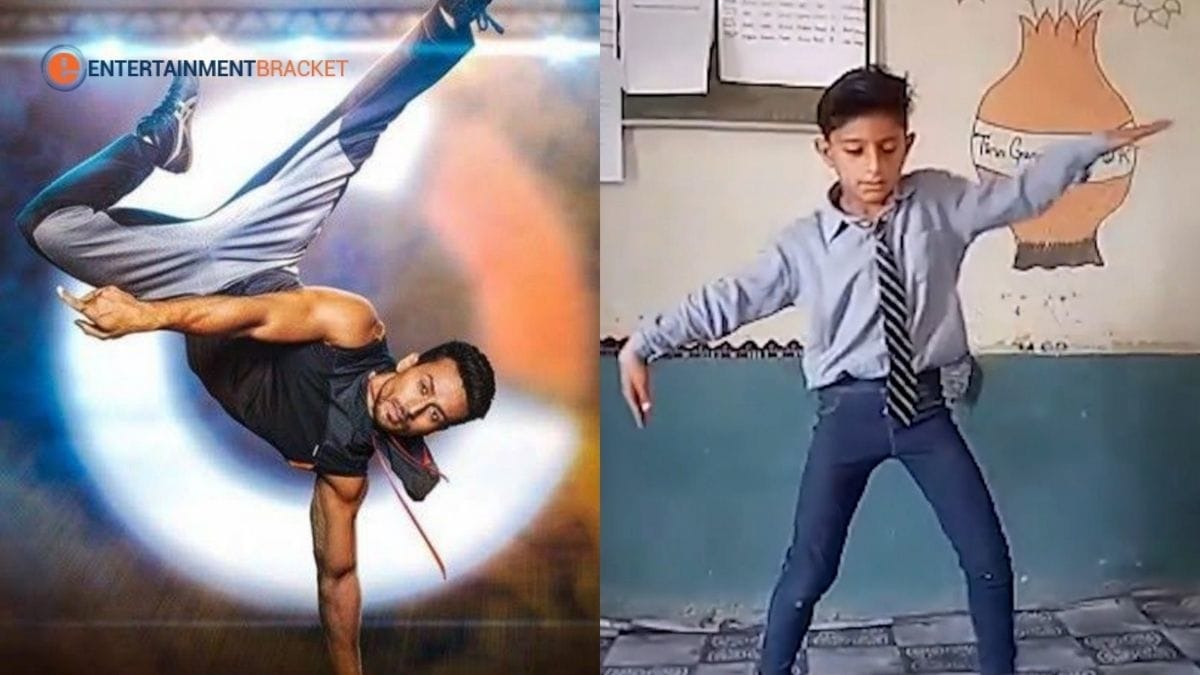 Tiger Shroff, the Bollywood heartthrob, is blown away by his Pakistani superfan. Who can perfectly imitate his dancing routines and aspires to meet him one day.

The 10-year-old Balochistan-born breakdancing phenom has won the hearts of many people, including the Heropanti star.

“Hope to meet him someday????” wrote the star of Student of the Year 2 on Twitter.
“Meet Subhan Sohail,” said the original tweet. He’s ten years old and a breakdancer in an impoverished village in Turbat, Balochistan, Pakistan. His ambition is to emulate Tiger Shroff. Let’s hope this little man keeps dancing till he reaches his destination.”

Hope to meet him someday😊 https://t.co/zPGmbSYoLu

According to Arab News, the young dancer, who has never had formal training, was inspirer by Michael Jackson, saying,

“I learn how to breakdance by watching videos on my mother’s iPhone.” I began practising at home when I was six years old, without taking any dancing instruction.”

Amna Ilyas In ‘Hot Waters’ With a Bold Photoshoot