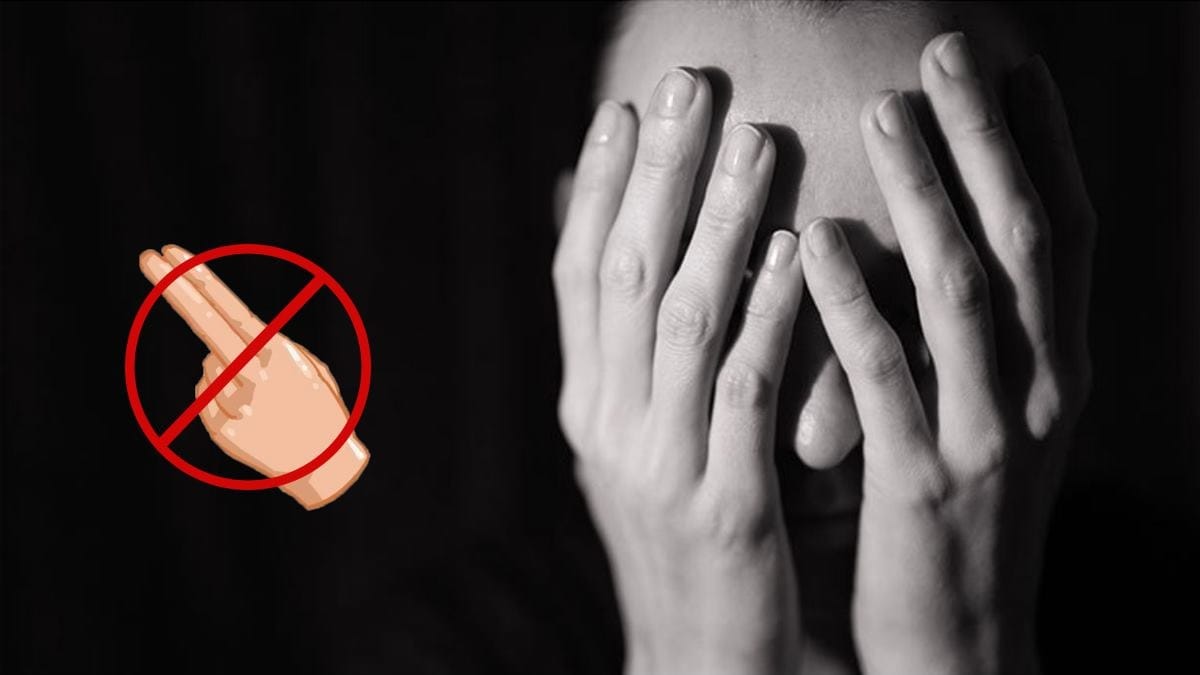 In Pakistan, the female victims of sexual violence are tortured socially and medically examin using the most brutal and offensive ‘two finger test.’ The practice is offering as medico-legal evidence. The test is done by a lady doctor and some time by the male doctors, as the lady doctors are not available. However, a virginity test involves examining the genitalia of a female to check its elasticity and size; many countries are ban on this test.

The two finger test is rape itself

According to the doctor, It’s a very mentally painful process for a patient. If an unmarried girl is consider active sexually, it is usually seen as morally wrong.’

According to WHO, the test is unethical as examining the hymen along is often questionable in suspected rape cases. However, the test could cause additional pain and simulate the original act of sexual violence, leading tore-traumatization re-victimization, and re-experience.

In Pakistan, most medico-legal officers are not even traine to examine the person. There is no formal training provid to the medico-legal officers. However, in Pakistan’s average 18 rape case in every day, most of which involve underage girls. “while the degrading virginity test is taking place, most girls scream,” It brings back all the memories of the actual assault.”

This test conduct in Pakistan with sexually assault women, which is inhuman. However, in Lahore High court, two constitution petitions seeking legal action against the controversial test.

The Lahore High Court had issued notices to all the concerned agencies, including the federal and provincial governments, seeking their response, after which the Ministry of Law and Justice directed Additional Attorney General Chaudhry Ishtiaq Ahmed in Lahore to inform the court of the Government’s position.

The federal Government rejects the two finger test. It should be noted that the petition against this controversial “two finger test” stated that the virginity test was medically invalid and had no solid scientific basis. Rather, it is absurd; the test causes mental, physical, and emotional distress for women who have suffered traumatic accidents such as sexual abuse.