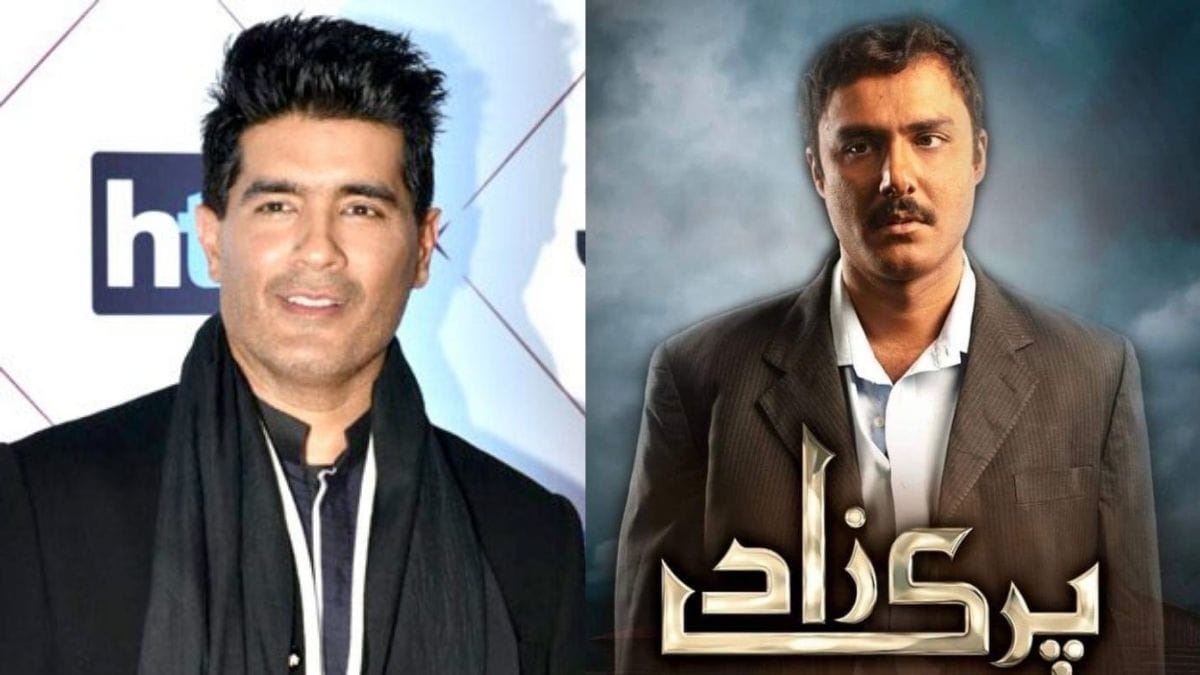 “Parizaad,” a Hum TV drama serial, is one of the most-awaited and popular dramas. For all the right reasons, Parizaad is getting a huge response from the audience. The story revolves around a middle-class brown boy. Parizad is play by Ahmed Ali Akbar, a character who has received much appreciation from his fans, industry actors, and the audience. His actions, gestures, and the way he drops his gaze while speaking are praise by fans.

Manish Malhotra, a Bollywood designer, just shared a behind-the-scenes video from his next project. Take a peek at the video to hear the soundtrack from the drama series “Parizad.”

Netizens were quick to respond after the video was share on social media. However, the comment was written under a video publish by Manish Malhotra on his official Instagram account by Ahmed Ali Akbar, aka Parizad. “Doesn’t this sound familiar?” Ahmed wondered.

Many netizens slammed the Indian designer for using the OST of the Pakistani drama. Here we have collected some public reviews; take a look!