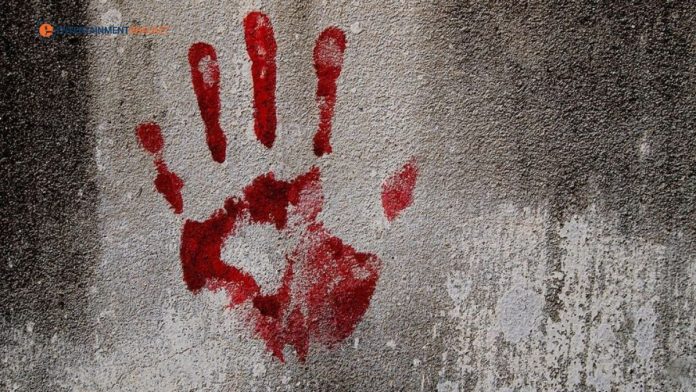 Father Murders Daughter : After a video of his daughter’s dancing went viral on social media on Sunday, he shot and killed his 18-year-old daughter in Charsadda’s Vano Ghari hamlet.

The victim’s mother claimed that after being ridiculed about the video, the victim’s father, Bakhtiar Gul, came home with a handgun and shot their daughter.

According to reports, the victim, a domestic worker for a wealthy Islamabad family, declined a marriage proposal from a Swati lad employed there.

It is important to note that this is not the first time a video of a woman dancing has led to such a terrible outcome, demonstrating Pakistan’s ongoing problem with honour killings. Violence against women believed to have embarrassed their families is known as “honour killings.”