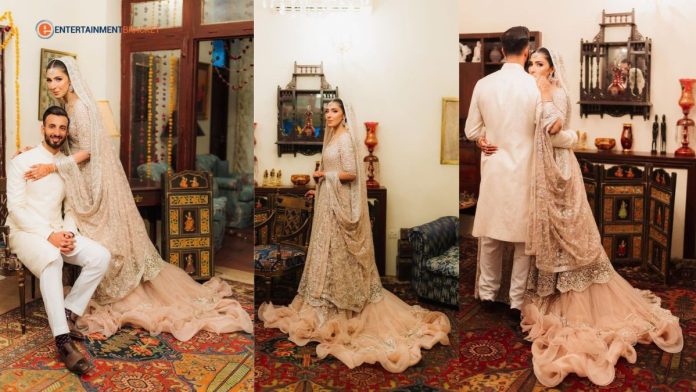 Shan Masood Got Married To Nische Khan : One of the Pakistani cricket team’s best-liked players is Shan Masood. He performed well and made his place in the national team, while millions also love his great batting in PSL. The cricketer has won many hearts with his sweet disposition and talent. After having a great year in the world of cricket, Shan Masood has also moved forward in a new phase in his personal life.

Today’s Nikah ceremony took place in the morning, and the couple looked ecstatic. Shan met his fiancé in London and considered her his best friend. Currently, the couple is getting married in Peshawar. Shan Masood has opted for a white sherwani and looks dapper, while his bride Nische chose an ivory bridal dress. The couple posted photos from their bridal shoot on Instagram. From their wedding, Shan Masood and Nische Khan are depicted in the following photos: 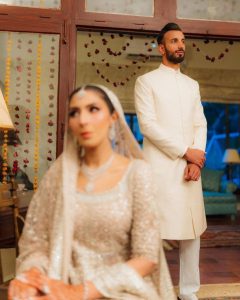 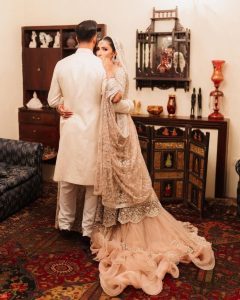 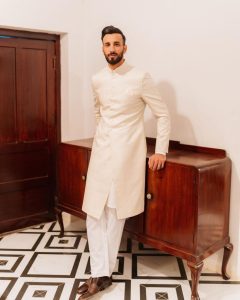 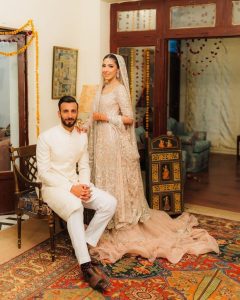 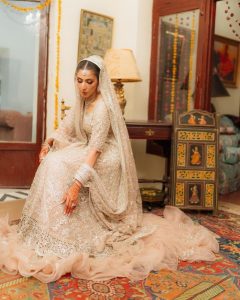