Home > Sports > India losing their chances of reaching the Semi-Finals 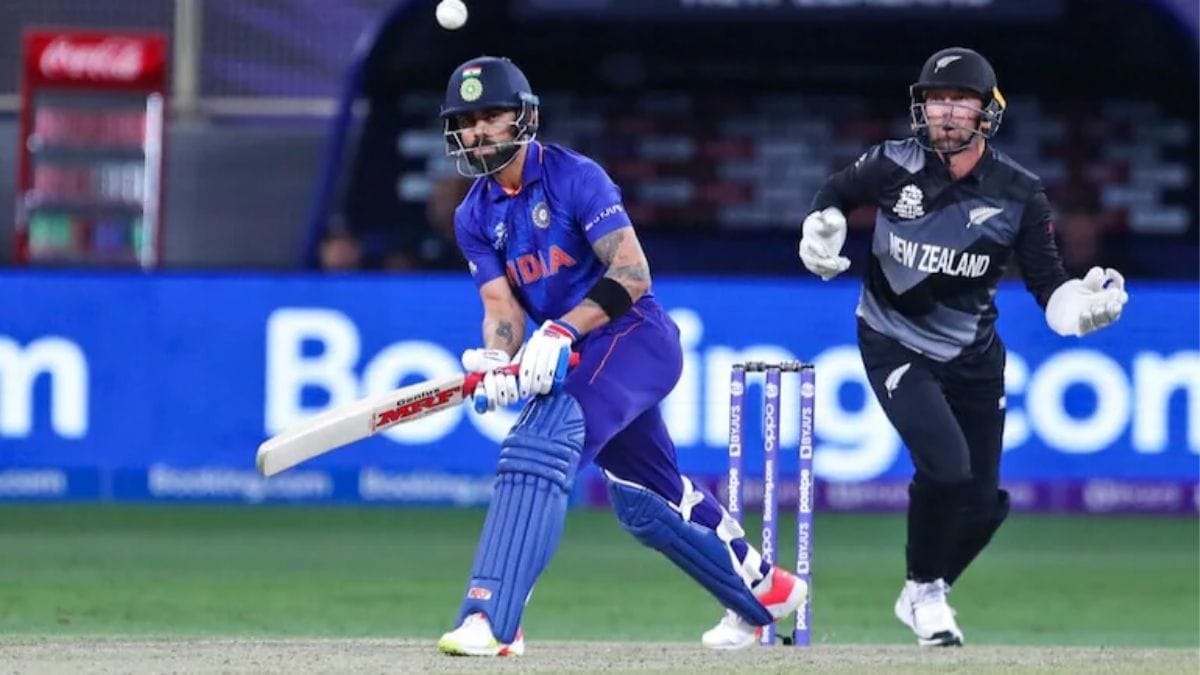 India losing their chances of reaching the Semi-Finals
Sports

After its loss to Pakistan, India faced yet another humiliating defeat at the hands of New Zealand. As a result, India’s prospects of reaching the semi-finals are now slim to non-existent. New Zealand beat India by 8 wickets and remained in a tie for first place in the points standings with Pakistan.

Earlier in the tournament, Pakistan made history by defeating India for the first time in a World Cup match, ending a long-running curse in 1992. The Green Shirts were well-known for their World Cup meltdowns against their arch-rivals, having lost 12 of their previous 13 games versus the Men in Blue.

With a net run rate of -1.609, India will have to either finish points ahead of their opponents to qualify or hope for large margins of victory in the later stages of the event to flip that NRR around.

The problem for India is that Afghanistan, which presently have four points, thrashed Scotland so badly that it will take a major turnaround for India to improve on their +3.097 NRR, which is currently second-best in the competition after in-form England.

If India loses to Afghanistan in Abu Dhabi on Wednesday, their chances of progressing from Group 2 are finished. Ravi Shastri’s team, on the other hand, would be aiming for a big win to offset some of the NRR imbalance in the group.

India would most likely hope for a close win by Afghanistan over New Zealand to reduce the qualification to a net run rate.

Hoping for an upset

The best chance for India to make it out of the group is for one of the Group 2 qualifiers, Namibia and Scotland, to pull off an upset against New Zealand. Both teams showed their class when making it through Round 1, but have yet to trouble the Test-playing nations during the Super 12 stage.

India made a New World Record of Scoring No Boundary in between 7-17 Overs, First time ever in T20 history. Tonight’s Super-12 match sees India and New Zealand clash at the Dubai International Cricket Stadium with both teams seeking their first win to keep their tournament hopes alive.