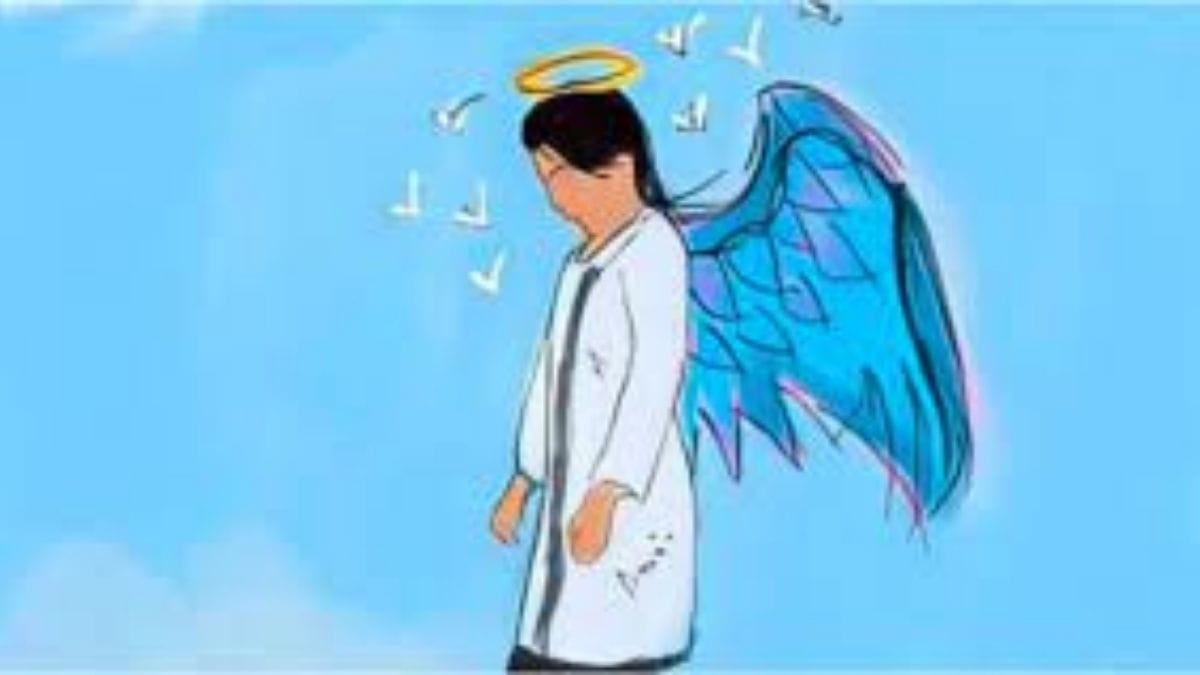 Nosheen Kazmi, a fourth-year MBBS student of Chandika Medical College in Larkana, was found dead in her room. According to reports, her body was discovere hanging from the ceiling fan in her room at the medical college’s girls’ hostel. Terrible photographs of the deceased are being circulate on social media. The image raises severe doubts, so it’s not yet verified whether it’s a suicide or a murder.

Her feet are clearly visible on the table, and a rope is tie to the ceiling fan to create the appearance of a suicidal scenario. On Twitter, the hashtag #JusticeForNosheenKazmi is trending, and people are speaking out about Nosheen Kazmi’s tragic death.

It is not the first homicidal case that happened at Chandka Med.
The girl’s hostel number-2 had two years ago also witnessed the dead body of a final year student of Larkana’s dental college, Dr. Nimrita Kumari Chandani.

2020 World Refugee Day: Everyone Can Make a Difference, Every Action Counts