Laylatul-Qadr: The Night of Decree 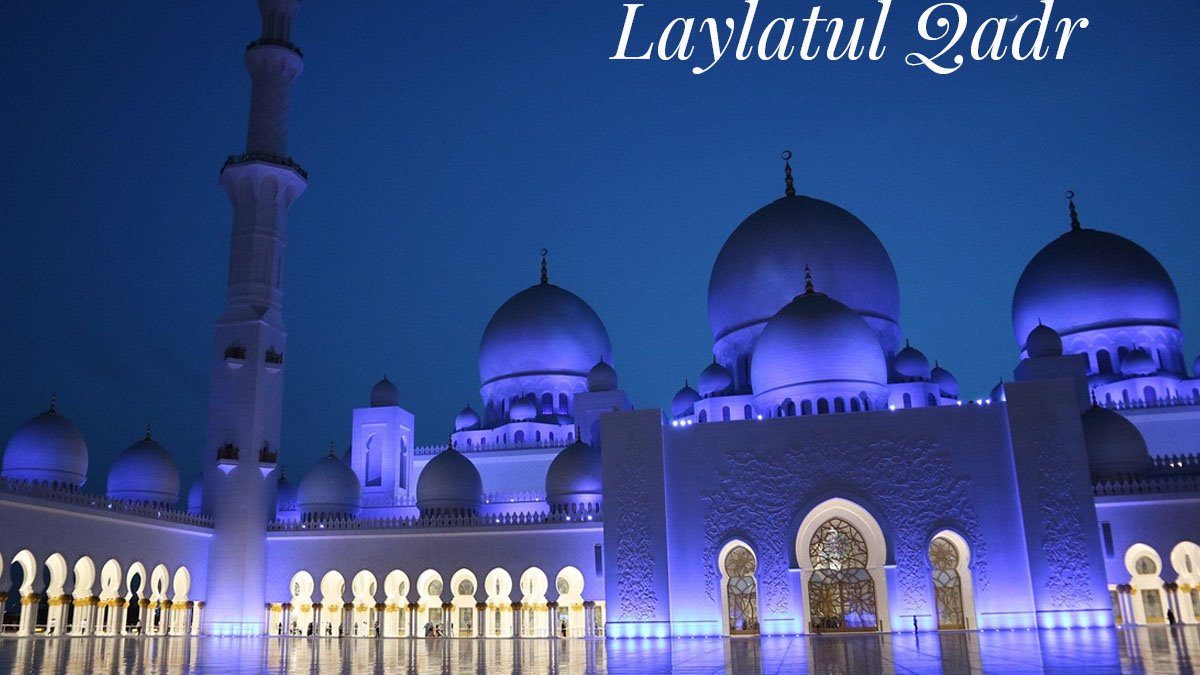 The night of Laylatul-Qadr (the Night of Power / Decree) in Ramadan is of great significance. Holy Quran was sent down, and Angels descend in that night. The night is better than a thousand months. Authentic hadiths say Laylatul Qadr happens in Ramadan’s last ten days (in an odd night). There is a robust scholarly opinion that it is mostly on 25th, 27th, or 29th night of the Ramadan. 27th of Ramadan night, the Holy Quran was sent down from LOH-E-MEHFOOZ to the earth. Messenger of ALLAH (Blessings of Allah & peace be on him) told us to search for Shab-e-Qadr in Ramzan’s odd-numbered nights in the last ten days.

As in Sahih Al-Bukhari, the Prophet

It must be preferred to seek this night during Ramadan’s last ten odd nights, as the Prophet Muhammad strove his best to find it during this time. We have mentioned that the Prophet would stay up during the last ten nights, wake his wives, and stay away from worship. We pray to Allah Most Merciful to bless us, Ramadan, by making us witness the Laylatul-Qadr and to get all its rewards.

“O, Allah! You are the Forgiver, & You like forgiving, so forgive me,” LAYLAT-uL QADR IN THE HOLY QURAN.

Allah says in the Quran:

“Indeed, we sent it down during a blessing night. Indeed, we were to warn (humanity). On this night is made distinct every precise matter and [Every] matter (proceeding) from us. And Indeed, we were to send (a messenger) as a mercy from your Lord. He is the Hearing, the Knowing”.[Holy Quran 44: 3to 6]

Laila-Ul- Qadr In The Hadiths

Look for Lailatul Qadr in the last ten nights of Ramadan.

Salim report on the authority of his father that a person saw Lailatul Qadr on the (27th of Ramadan). Thereupon Allah’s Apostle Muhammad said:

I see that your dream agrees regarding the last 10 Ramadan nights. So, it seeks on an odd number of the ten nights of Ramzan.

It’s a pleasant night, and we know it’s going to be an enjoyable night from that same Quran verse:

Peace is until the emergence of dawn.

So we’re looking for a night that is very calm, very peaceful.

Ibn Khuzaymah said that “it is a night that is neither hot nor cold.”

2 – The Moon Looks like a Piece of a Plate

Some say it looks like half a plate. (Muslim)

The night is in the last ten nights on the odd nights: 21st,23rd,25th,27th,29th of Ramadan. There are a lot of people who try to seek the night of decree on the 27th of Ramadan naturally because it did occur on the 27th before. There are narrations for it, but there are also narrations for other nights. The scholars said that this is something with wisdom; otherwise, if you know that is doing to be on the 27th, why would you do the acts of worship on any other night.

Laylatul-Qadr changes from year to year but still in the last ten nights on the odd nights so that the Muslims keep working hard for the rewards.

4 – There is a Possibility of Rain

So there are narrations where Prophet Muhammad (peace be upon him) where he did mention that he dreamed about Laylatul-Qadr and in that dream, they had prostrated, and when he came up, his face was wet with rainwater and mud. (Al-Bukhari, 813)

5 – The Sunrise for the Next Morning

Narrations say that it is going to be the sun with no rays. So that means it’s a feeble sun, you can look straight at it. But the explanation for why, imam An-Nawawi gave us two reasons: Allah wants it that way. He wanted the sun to come up extraordinarily after a special night. Because of the number of angels filling the sky, they’re blocking the sunbeams.

Laylatul-Qadr or night of power is the same night that used to come after 100 years in earlier nations. But by Grace of Allah, it comes every year for honor or prophet Muhammad (SAW). Qadr (estimate) depends upon the deeds and intentions of individuals except for his death, which is estimated when he comes to this world. So we should concentrate on asking for taufiq (intention of good deeds). Unless one has taufiq from Allah, he does spend his time and resources on his life hereafter. And a man who concentrates on this left at its mercy. But one who works for life after this is provided for both worlds. So in Islam, a man makes his destiny, by the grace of Allah. 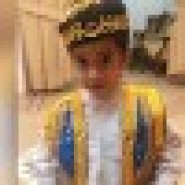 9 Positive Things Associated With the Pendemic In Pakistan

How To Lose Weight In Ramadan

Marketing memes: How to Effectively Use Memes in Your Content Marketing