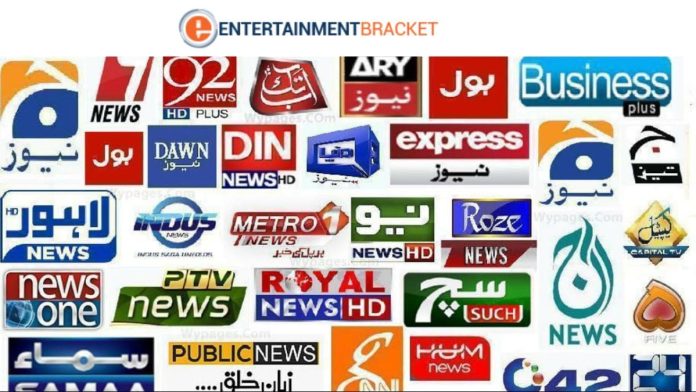 In 2022, Pakistan’s political and economic environments underwent several changes. Significant things happened, such as the PTI government’s revolution, a struggle for control, and numerous attempts to hold general and by-elections. It put the country in danger of witnessing unheard-of inflation and a financial collapse. In this post we discussed about Pakistani News Channels in 2022.

The media played a role in bringing public issues to light. The top five Pakistani news channels for 2022 are show below. 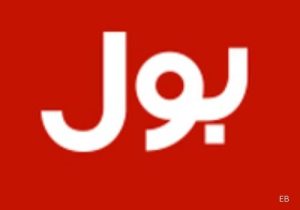 In viewership in 2022, BOL News has performed better than all other news networks. Reputable rating agencies rated it as Pakistan’s #1 news channel. For Breaking News and talk shows like AisayNahinChalega (Fiza Akbar), Tajzia (Sami Ibrahim), Imran Khan BOL Kay Sath, and National Debate, it is the most reliable source (JameelFarooqui.). Own by Shoaib Ahmed Shaikh, BOL Network is headquarter in Karachi. 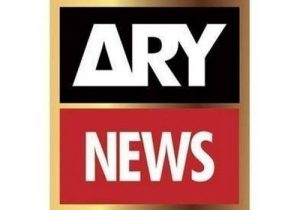 You may watch 24/7 Pakistani and international news on ARY News, another Pakistani news channel. Watch programs like Sar e Aam, Off the record, Bakhabar Savera, The Reporters, Criminals Most Wanted, Bouncer, 11th Hour, and many others by tuning into ARY news. In September 2004, Abdul Razzak Yaqoob launched ARY Network. 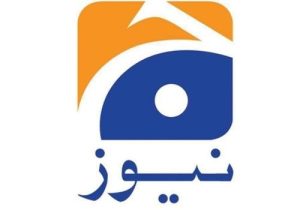 You may watch 24/7 news from Pakistan and worldwide on the Pakistani news channel Geo News. Watch programs like Jirga, Capital Talk, Aaj Shahzada Kay Sath, Report Card, Khabarnaak, Mere Mutabiq, Apas Ki Baat, and many others by tuning in to Geo News. By the end of May 2002, Mir Shakil-ur-Rahman had established Geo Network. 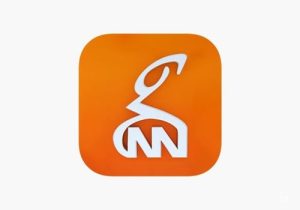 Lahore is home to the 24-hour news and current affairs channel G News Network, or GNN. It is owne and run by Gourmet Foods. It was first introduced as CNBC Pakistan in 2005, with permission from CNBC Asia Pacific. 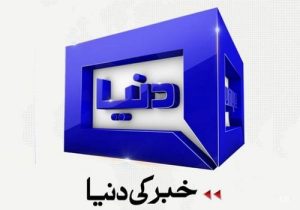 A news station call Dunya News is run by National Communication Services Pvt. Ltd. The most watched shows on the channel are Dunya Kamran Khan Kay Sath, Top Front with Kamran Shahid, MazaaqRaat, and Hasb-e-Haal. It is one of the Pakistani News Channels in 2022.